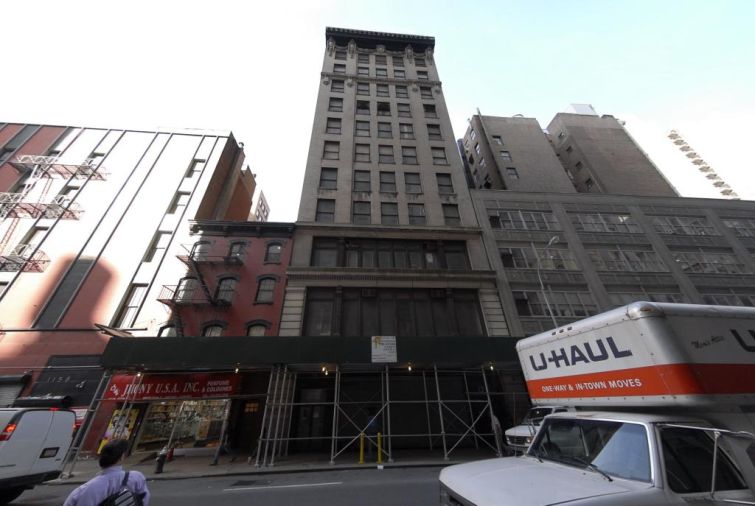 Two tenants have signed leases totalling more than 11,300 square feet of space at two of Kaufman Organization’s buildings near Madison Square Park, which were once part of what was coined the “Ring portfolio,” Commercial Observer has learned.

Samuelsohn Limited, a luxury men’s clothing brand that appears in high-end department stores such as Saks Fifth Avenue and Nordstrom, signed a seven-year lease for a 5,418-square-foot showroom on the entire top floor of the 12-story building at 19 West 24th Street between Broadway and Avenue of the Americas. It will relocate from 140 West 57th Street between Seventh Avenue and Avenue of the Americas, according to Kaufman.

The asking rents in both deals were in the mid-$70s per square foot. Both tenants are expected to move into their respective buildings early next year.

“As a result of the Kaufman Organization’s strategic rebranding efforts of the Madison Square portfolio, we have seen robust interest for our office spaces from a diverse group of companies,” Kaufman’s Grant Greenspan, who represented the landlord in-house with colleagues Michael Heaner and Elliot Warren, said in a prepared statement.

Kaufman acquired four (including 45 West 27th Street and 119-125 West 24th Street) of the dilapidated Ring portfolio properties with 99-year ground leases from Gary Barnett’s Extell Development Company last year for a price between $175 million and $200 million, as CO previously reported. In September, the company acquired a 99-year ground lease for 155 West 23rd Street for $45 million, marking the purchase of its fifth Ring portfolio building, as the The Real Deal reported. Since taking control of the buildings, Kaufman has spent $28 million to renovate them with gut renovations, revitalized lobbies, new elevators and art work.

Anheuser-Busch InBev, which brews Budweiser and Bud Light, recently signed an 11-year lease for 83,686 square feet of space at 119-125 West 24th Street for its marketing team, as CO previously reported.