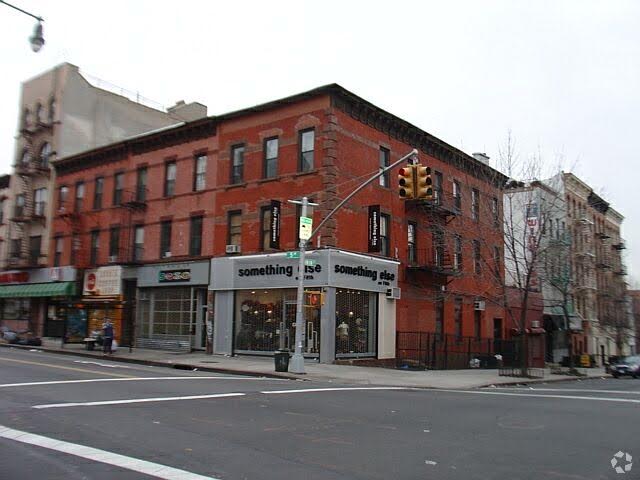 The 151-year-old Dime Savings Bank of Williamsburgh is dropping in on the Park Slope section of Brooklyn with a new location.

Dime has signed a 10-year lease for a new 1,300-square-foot branch at 208 Fifth Avenue, also known as 688 Union Street, Commercial Observer has learned. The asking rent in the deal was $150 per square foot.

The bank will occupy the ground floor of the three-story, corner residential and retail property between President and Union Streets in about six months following a build out of its space.

“Because it’s a corner location and Fifth Avenue and Union [Street] are two way streets, it adds more traffic and visibility,” Frank Greco of Savills Studley, who represented Dime in the transaction, told CO. “And then Park Slope, with all the millennials coming in and living in that area, is ideal for banking. Even though you have a lot of competition, based on Dime’s research there was still room to penetrate that market.”

“Dime Bank was one of the first banks that I had dealings with many years ago and it was very nice to be part of this transaction to help them find a new branch in Park Slope,” Mr. Monteleone said.

Dime Community Bancshares, which is the holding company of Dime, recently announced it was selling $80 million worth of property near its Williamsburg headquarters, 209 Havemeyer Street, as CO previously reported.

The bank currently has 10 of its existing 25 locations in Brooklyn. Its other branches are in Queens, the Bronx and Nassau County.