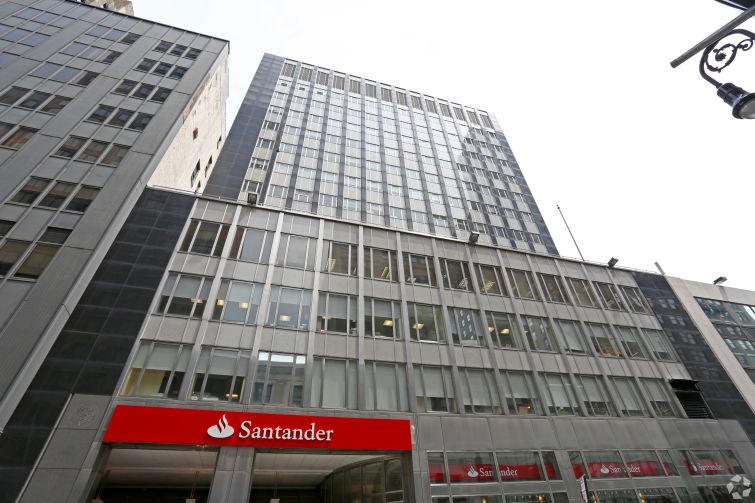 WeWork is leasing nearly 77,000 square on the top four floors of the 14-story 195 Montague Street, in a four-story condominium owned by Treeline, Long Wharf Real Estate Partners and KABR Group. The asking rent was $49 per square foot, and while Treeline declined to provide the length of the lease, a source said it was for between 10 and 15 years.

“We are happy to meet the needs of WeWork as they continue their New York City expansion with the addition of this second Brooklyn location,” Kraig Silver of Treeline, who represented his company in the deal, said in prepared remarks. “The property at 195 Montague Street is a prime Downtown Brooklyn location convenient to mass transit, the courts and the borough’s growing tech sector.”

Jonathan Serko, Mitchell Barnett, Richard Serko and Bill Lee of Cushman & Wakefield represented the tenant. He didn’t immediately respond to a request for comment via a spokesman.

The property at 195 Montague Street, also known as the Montague Pavilion Condominium, is a 14-story glass and steel office building erected in 1960 and renovated and converted to condominium units in 1994. Existing tenants include federal and city agencies as well as medical-related offices.

WeWork will be building out its own space. That work hasn’t yet commenced.