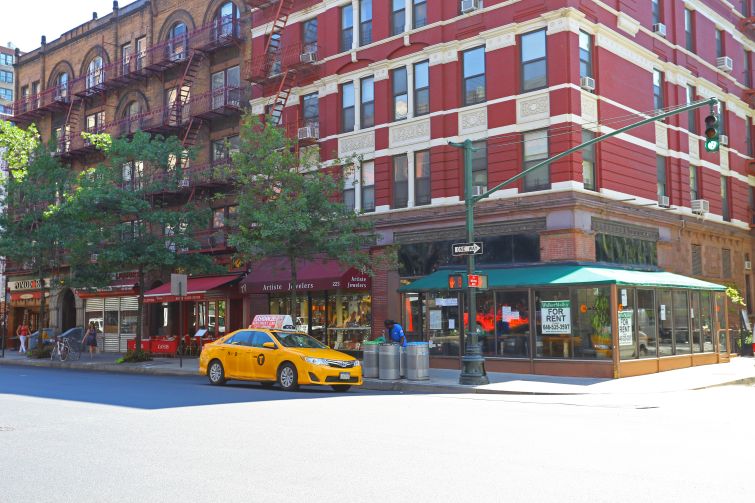 Corcoran will open a storefront real estate office in 3,530 square feet at grade and 685 square feet in the basement at 221 Columbus Avenue, according to Rafe Evans of Walker Malloy & Company, who represented the landlord, Tamp Realty.

The lease, signed last week at the West 70th Street building, is for 10 years with an asking rent of $64,500 per month, according to the marketing flyer.

“The landlord was happy to finally have a ‘dry’ user and not contend with the hassles of a restaurant after at least 30 years of eateries at the site,” Mr. Evans said.

In Manhattan, Corcoran has eight offices including two on the West Side, according to its website: one at 2253 Broadway between West 80th and West 81st Streets and another at 888 Seventh Avenue between West 56th and West 57th Streets.

Michael Remer and Karen Kemp, both of Corcoran, represented the company in the deal, Mr. Evans said. A Corcoran spokeswoman didn’t immediately respond to a request for comment.

The building at 221 Columbus Avenue, which has an alternate address of 65-67 West 70th Street, is a 19-unit multi-family apartment building erected in 1926, according to CoStar.