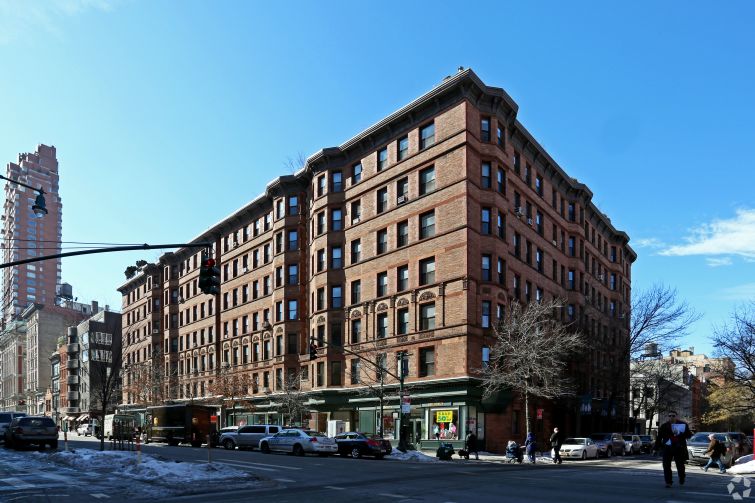 Amber New York City Restaurant Group is planning to open a table-top Japanese barbecue joint on the Upper West Side called Flame, Commercial Observer has learned. That will be the first-ever restaurant of this type on the Upper West Side, according to broker Rafe Evans of Walker Malloy Company, who represented the landlord, Endicott Commercial, in the deal.

The new concept restaurant, which has a 225-person capacity, will open next month in 4,577 square feet at grade plus 2,509 square feet in the basement at 100 West 82nd Street off of Columbus Avenue, in space previously occupied by oyster bar and fish shack Ditch Plains. The taking rent in the 12-year deal was $30,000 per month with no key money, Mr. Evans said.

Independent broker Shanon McAlister of SLMC Corp., who represented Amber New York City Restaurant Group, said the company recently closed one of its Fusha Japanese fusion restaurants at 311 Amsterdam Avenue at West 75th Street so the new space is considered “a relocation with a new menu.”

He added: “The new space is suitable for a hibachi restaurant concept,” because it’s larger than the 2,500-square-foot space it had at 311 Amsterdam Avenue. DNAinfo first reported news of the new concept in June, noting that sushi will also be on the menu.

West Side Rag reported in September 2014 that Ditch Plains could not afford the rent after only a few years at 100 West 82nd Street. Owner Marc Murphy said in a letter at the time that the “rent at this location is no longer sustainable for us.”

As for the new location, Mr. Evans emailed: “They are opportunistic and perceived a good value at $30,000 monthly for a highly improved space. Ditch Plains had invested seven figures over their [three]-year tenancy.”

Amber has other Japanese cuisine establishments at 1406 Third Avenue on the Upper East Side, 381 Third Avenue in Kips Bay and 135 Christopher Street in the West Village.