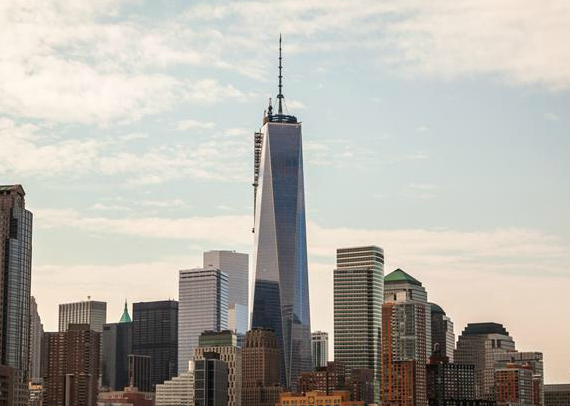 Marketing company xAd, which recently relocated to its new office on the entire 60th floor of 1 World Trade Center on Oct. 27, has signed an early expansion for the entire 61st floor.

The transaction brings xAd’s total space in the Durst Organization and Port Authority of New York & New Jersey-owned tower to about 86,500 square feet (43,849 on the 60th floor and 42,634 on the 61st floor), as The New York Post first reported. The company’s lease is for 12 years, and the asking rent for the space was $69 per square foot.

From the company’s inception six years ago, xAd has expanded to 300 employees across 10 countries, Dipanshu Sharma, its chief executive officer, said to Commercial Observer via a spokeswoman.

“This contract is an amendment to our existing lease so we can grow within the building,” Katy Zack, xAd’s communication director, said in a prepared statement. “For now, we are focusing on getting settled in our new home here on floor 60, and will look to expand to the 61st late next year.”

The advertising firm was represented by Cushman & Wakefield’s Jon Mayeske and Jamie Katcher, while the Durst Organization was represented in-house by Eric Engelhardt and C&W’s Tara Stacom.