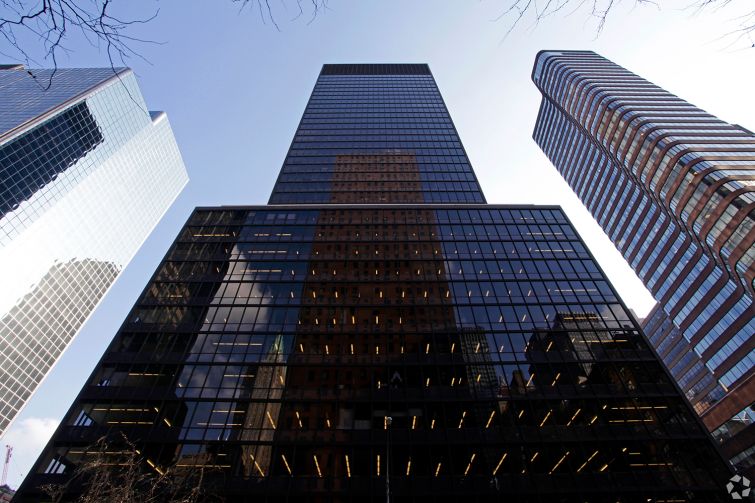 Third Avenue is no longer the best-kept secret for office space in Manhattan.

Over the past two years, a myriad of companies have been coming to the Third Avenue Midtown East corridor—between East 39th Street and East 57th Streets—as an alternative to pricier Midtown addresses. And demand on Third Avenue is still increasing as new construction projects Downtown and on the Far West Side are asking astronomical rents.

Third Avenue “offers a lot of value for tenants that are looking for discounted space or amenity-loaded buildings that are still close to transportation,” Heidi Learner, Savills Studley’s chief economist, who authored the report, told CO. “As new buildings come online, new construction tends to have higher asking rents. It is going to make asking rents on Third Avenue look that much more attractive.”

“I am seeing a lot of activity from tenants coming out from [Class] A or B-plus buildings on Park Avenue,” said Michael Lenchner of Sage Realty Corporation, the leasing and management arm of William Kaufman Organization. “Brokers are bringing tenants to Third Avenue that initially said ‘I didn’t want to go that far east.’”

Tenants moving into the Third Avenue corridor have been a mix of older financial services, consulting and law firms, which the area is historically known to house, and newer technology, advertising, media and information, or TAMI, tenants. But experts agree that the corridor can’t be considered a Silicon Alley-like tech sector yet. Instead, they say, it’s a much more diverse mix.

In a case in point, tech company EZE Software Group signed an 11-year lease for 25,000 square feet at Cohen Brothers Realty Corporation’s 622 Third Avenue earlier this year. And then in September, recruiting consulting agency Michael Page International signed a lease to relocate to a 26,500-square-foot space in the same property, as CO previously reported.

“I like the diversity,” said Marc Horowitz of Cohen Brothers Realty, who represented the landlord in-house in both transactions. “If any one sector sees trouble and you have most of your eggs in that basket, it affects the landlord’s side a lot. With diversity, you can mitigate your risk.”

Industry professionals also agree that the demand for Third Avenue office space will continue to be strong, so long as rents continue to balloon in other areas.