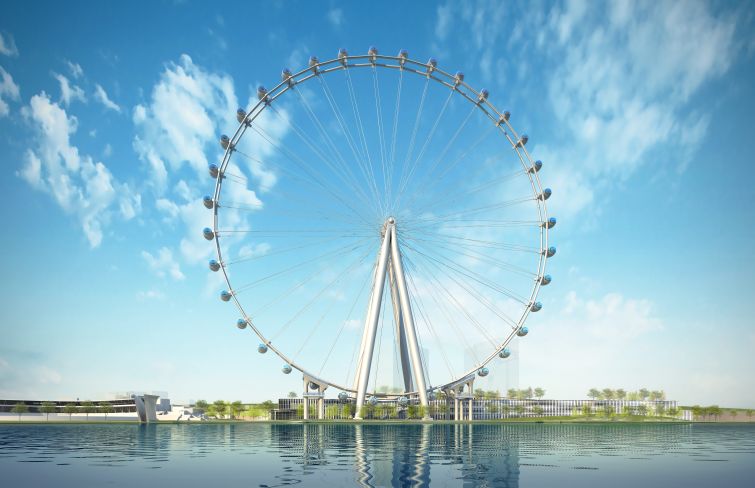 What is expected to be the world’s tallest observation wheel is all but a done deal.

The New York City Council approved changes to the original 2013 plans for the New York Wheel, which is slated to be built on the north shore of Staten Island. Changes to the construction plan, including another level and a new ventilation system for the parking garage, entered the uniform land use procedure, or ULURP, earlier this year.

Mayor Bill de Blasio has five days under the ULURP time table to either sign off or veto the plan.

Councilmembers on the Land Use Committee approved the plans last week, as CO previously reported. It was expected to cruise through the full council vote since it had the support of its local representative, Councilwoman Debbie Rose.

Foundation work for the wheel began this spring, and construction of the actual structure is expected to begin this winter. The New York Wheel will be almost 90 feet taller than the Singapore Flyer in Asia, currently the world’s highest Ferris wheel. The project sits next to the St. George station of the Staten Island Ferry, as well as the 1.1-million-square-foot Empire Outlets being developed by BFC Partners. Combined the projects are being billed in tourism efforts as “Destination St. George” to lure people to the outer borough.