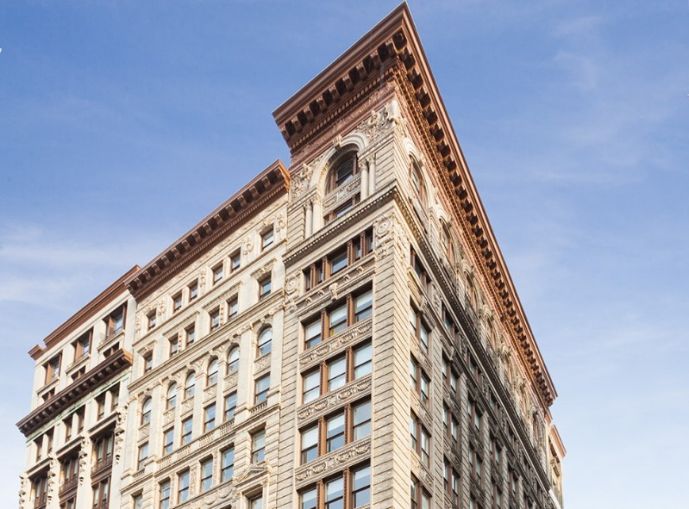 It’s a changing of the guard.

Two months after the American arm of The Guardian newspaper moved out of its Soho offices, advertising company Anomaly Partners has signed a deal to take the space, and then some.

Anomaly Partners signed a new five-year lease for the entire 18,019-square-foot sixth floor of Jeff Sutton’s 536 Broadway, according to a spokeswoman for CBRE, the tenant’s broker.

The marketing company already occupies space on the 10th and 11th floors, bringing its total in the 11-story building between Prince and Spring Streets to 43,000 square feet. Asking rent for the space was in the low- to mid-$70s per square foot, said CBRE’s Frederick Fackelmayer, who represented the tenant in the deal.

Thor Equities’ Adam Rappaport brokered the deal on behalf of the landlord. Mr. Rappaport didn’t respond to a request for comment.

Sutton’s Wharton Properties led a joint venture to purchase the three buildings at 530-536 Broadway last year in March from Thor Equities for $326 million, as Commercial Observer reported at the time.

A year before the sale, video game developer Avalanche Studios signed a 10-year lease to nearly double its space in 536 Broadway to a total of more than 18,000 square feet.

Mr. Sutton has a stronghold on the area. He owns 560 Broadway, which is on the same block as 536 Broadway, as well as 555 Broadway across the street. Along with Aurora Capital and Thor Equities, Mr. Sutton has in his portfolio a two-story warehouse at 529 Broadway, and plans to construct a six-story retail property at the site.