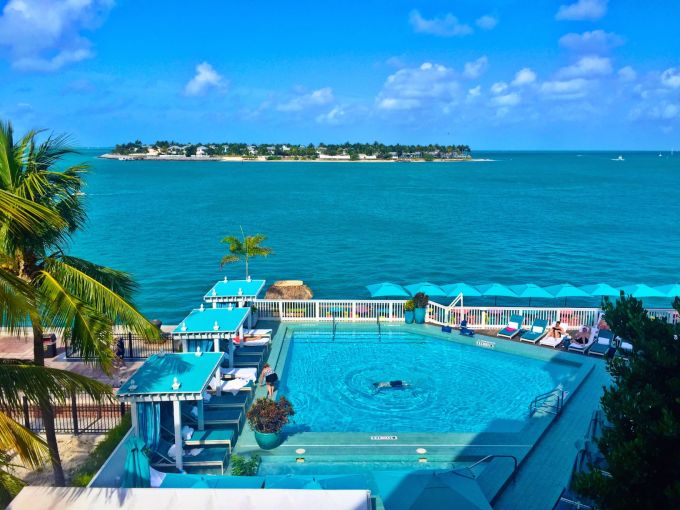 Volatility in the commercial mortgage-backed securities market and excess deal supply—with eight conduits coming online last month—pushed pricing wider on new issue deals, a trend that market players expect to soon dissipate. However, volume flow will remain heavy, with three conduits set to come out in the next week.

As for the market’s most recently priced deals, the $1.5 million COMM 2015-PC1 deal’s benchmark AAA-rated, 10-year super senior tranche received pricing of swaps plus 107 basis points—the widest pricing a conduit’s benchmark has seen all year—preceded by the $914 million Wells Fargo Commercial Mortgage Trust 2015-NXS2, whose benchmark priced at swaps plus 100 basis points. Market players noted that the Wells Fargo print is more indicative of where the market is right now, while the COMM deal is seen as more of an outlier.

“I’m not sure if it’s necessarily the CMBS market speaking or the macro headlines speaking, and credit-wise, market players would opine that,” an investor, who asked not to be identified, told Commercial Observer. “Credit probably was not the best out there on those two deals, but levels are pretty attractive from where we’ve been going throughout the year. Liquidity is definitely tougher right now, we don’t see as many offers on bonds, and we don’t see much trading.”

Both conduits featured above average hotel concentrations, with 18.8 percent of the Wells Fargo and 23.3 percent of COMM pools featuring lodging properties. Only one of the Wells Fargo print’s top ten largest loans is a hotel property, while four of the COMM deal’s top ten are hotels. The third largest loan comprising 5.1 percent of the COMM pool is collateralized by the 100-room luxury Ocean Key Resort and Spa in Key West, Fla.

Moody’s Investors Service prorates both deals. The Wells Fargo-sponsored conduit is comprised of 63 fixed-rate loans collateralized by 77 properties, and features a Moody’s Trust loan-to-value ratio of 119.9 percent, in line with the higher leverage trend seen in recent new issue CMBS deals. Fifty-six loans totaling 94.4 percent of the pool’s balance have a Moody’s LTV of over 100 percent, according to the rating agency’s presale report. Additionally, the pool features a weak amortization profile, with 36 loans structured with amortization during the entire loan term.

Similarly, the COMM deal also received a very high Moody’s-rated leverage rate of 121.5 percent, with 70 of the deals 80 loans featuring a Moody’s LTV between 110 and 120 percent. Another area of concern according to the rating agency is subordinate debt held outside of the trust, which is a feature of three loans totaling 7.1 percent of the pool.

“Still…there remain lots of buyers out there, as opposed to prior dire scenarios where dealers couldn’t get a bid on their paper, so I predict we get back into the 90’s relatively soon, after some of the noise from Europe, China, et al passes,” another investor said.