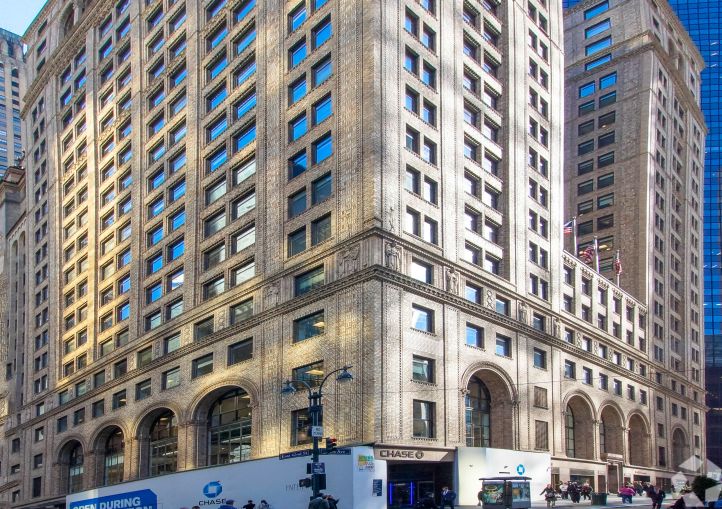 The firm has occupied the 30,365-square-foot second floor in the 572,705-square-foot office building for eight years, according to JLL. Jim Wenk and Paul Formichelli of JLL represented Haworth in the deal and SL Green was represented in-house by Brett Herschenfeld and Cryder Bancroft.

Asking rents in the 30-story building, which is between East 41st and East 42nd Streets and also known as the Pershing Square Building , are in the $70s per square foot, Mr. Wenk said via a JLL spokesman.

“Haworth’s lease was set to expire and company executives preferred to remain at 125 Park Avenue,” Mr. Wenk said in prepared remarks. “Although we explored other options for the company, SL Green was very accommodating with the different concepts Haworth was considering for its space. The building owner’s flexibility was key to Haworth ultimately remaining in the same envelope of space.”