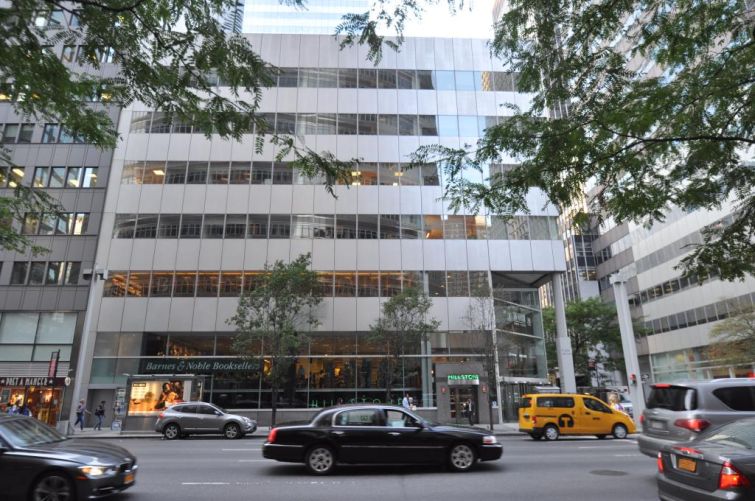 The investment powerhouse has inked a 10-year deal to grow its space by 60,000 square feet on the 15th and 16th floors, according to CoStar. This puts Blackstone at almost 90,000 square feet in the 1.7-million-square-foot tower between East 53rd and East 54th Streets. The firm is expected to move into the new space next February.

Blackstone in February signed a lease for 30,000 square feet on the 17th floor of the building, also known as the Citigroup Center, according to The New York Post, which first reported news of the deal. Rent in that space is $78.50 per square foot, according to CoStar.

The JLL brokers were not immediately available. NGKF declined to comment via a spokeswoman.

Boston Properties seems to be having a bullish year with leasing at the building. In January, it signed a 20-year extension with law firm Kirkland & Ellis, one of its two anchor tenants, for 403,000 square feet across six floors. Apax Partners in March renewed its 31,400-square-foot lease for another 10 years.

Blackstone meanwhile has been leasing more and more space over the last year. On top of the 90,000 square feet at 601 Lexington Avenue, the investment powerhouse leases 489,500 square feet at 345 Park Avenue. The most recent addition to that massive foothold was a May 2014 expansion for 38,850 square feet.