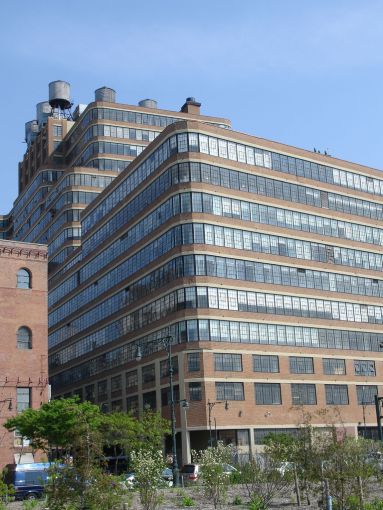 The high-end designer is upping its foothold by 60,000 square feet so it and a subsidiary can spread out in the building, Crain’s New York Business reported. Ralph Lauren and Club Monaco, the offshoot brand, now have more than 100,000 square feet at the 19-story structure officially at 601 West 26th Street at the corner of 11th Avenue.

Asking rent in the building ranges from the $50s to $70s per square foot, Crain’s reported.

While the building is headquarters for Club Monaco, Ralph Lauren’s headquarters are at 625 Madison Avenue between East 58th and East 59th Streets.

The building has been a draw for fashion and technology companies heading to Chelsea and Flatiron District. Security Industry Specialists, based in Culver City, Calif., signed a lease in May 2014 for more than 11,600 square feet, as CO reported. Fitness wear company Under Armour in June 2013 inked a 10-year deal for 19,000 square feet at the building, which RXR bought four years ago. Martha Stewart Cafe announced in December it was opening a kiosk (taking up a mere 150 square feet) at the building.

Not the case for all, however. Hugo Boss, another high-end designer, decided to leave Starrett-Lehigh last November and head Downtown to 55 Water Street.