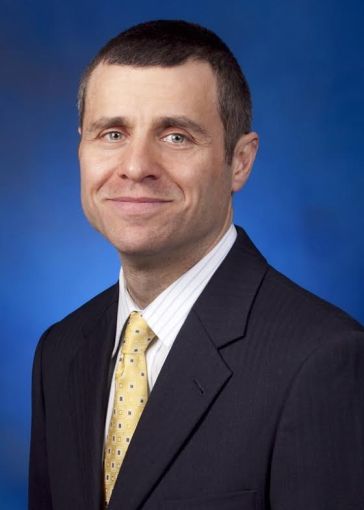 Mark Schnurman has been promoted to principal at Eastern Consolidated, and will continue overseeing the brokerage’s sales division, Commercial Observer has learned.

Mr. Schnurman, who writes a column for CO, will now play a role in guiding where the company is going. He is also the chief sales officer, a role he took last year after starting as a sales manager in 2013, responsible for sales recruitment and development. During that time, according to the company, the Penn State University graduate has doubled the brokerage team and continues bringing in more members, Eastern Consolidated said in a press release.

“Mark is one of the best sales managers in the industry,” said Daun Paris, the president of Eastern Consolidated, in prepared remarks. “He has remarkable clarity of thought and decisiveness, has a great eye for talent and is quickly developing our new crop of brokers into future superstars.”

This is the latest in a string of promotions at Eastern Consolidated. Adelaide Polsinelli, the head of retail sales, and Lipa Lieberman (who’s since left Eastern Consolidated to form an investment sales division at Meridian Capital Group) became principals of the company in February, as CO reported.

Aside from his bachelor’s degree in labor studies at Penn State, Mr. Schnurman also has a law degree the Ohio State College of Law. He worked at Morgan Stanley, GFI Capital Resources and Wachovia Securities before joining Eastern Consolidated two years ago.

Most of Mr. Schnurman’s columns for CO focus on brokerage training and tips of the trade. In an April column he discussed his personal goal when he first started out of making 300 calls a day to prospective clients, sometimes forcing a 14-hour workday.