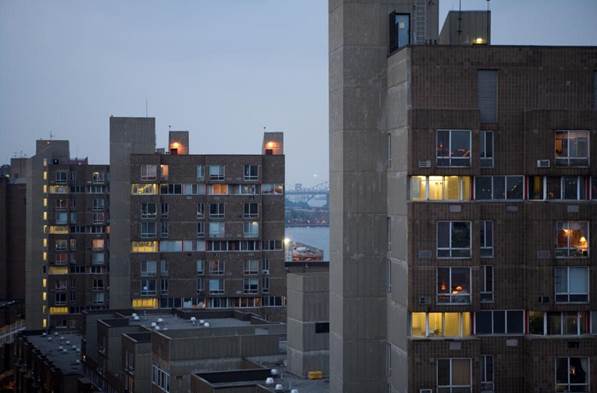 The “Technology Spotlight” is a series of three articles sponsored by Con Edison about energy efficiency in building. This is the second of three articles appearing every Wednesday on Commercial Observer’s web site.

In the dead of New York City winters, few things are as unpleasant as the frigid air that rushes in when someone leaves or enters a building.

In the summer, air conditioners work overtime to make up for all the cool air lost to the constant traffic in and out of buildings. All this lost energy isn’t just annoying, it can drive energy costs up by thousands of dollars a month.

The culprits are poor insulation and an absence of proper air sealing, something Roosevelt Landings knew all too well until last year. Owners of the 1,000-unit building on Roosevelt Island discovered that it was full of holes and structural problems that were leading to astronomical energy bills year-round.

So in 2012, Con Edison provided almost $92,000 in grants to help Roosevelt Landing’s owners, Urban American, undertake the biggest “envelope” project —a total separation between the building’s external and internal environments — that the city has seen to date. Con Edison provided an additional $194,000 in incentives for other aspects of Roosevelt Landing’s retrofit. 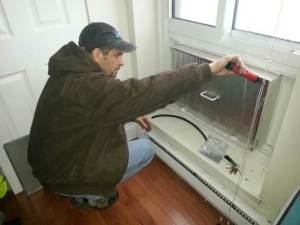 An essential cost-saving step toward energy efficiency was sealing common areas and apartments, which included stairwells, hallways, and elevator shafts. With Con Edison providing $83,000 in incentives, Urban Greenfit was able to put weather-stripping along all the doors and hallways.

“We have long hallways, and a combination of heaters below the windows and residents opening windows to balance the temperature was costing a lot of money,” Mr. Davenport said.

But it was one of Roosevelt Landing’s unique designs — the extension of apartments over the sidewalk — that ended up being a major source of heat loss. 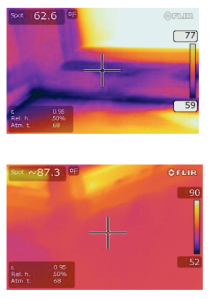 “There was only about a foot of cement below the apartments,” said Josh Eisenberg, executive vice president of Urban American.  “The insulation wasn’t efficient, so we took measures to lessen the cold air under those portions of the apartments.”

Using Con Edison’s $8,000 in funding for this portion of the enveloping, the owner filled cavities with the insulating spray foam and installed a new ceiling for the street overhang.

In the two coldest months of 2014’s brutal winter, the building saved $180,000 in energy costs. Costs went down 25 percent in January alone.

To give an idea of just how much this has helped to cut energy costs, Mr. Davenport provided data that showed the building spent over $1.7 million in heating and cooling alone in 2011. Now a year since the retrofit was completed, Mr. Davenport said they’ve seen a 35-percent offset from the energy they purchased from Con Edison in 2011.