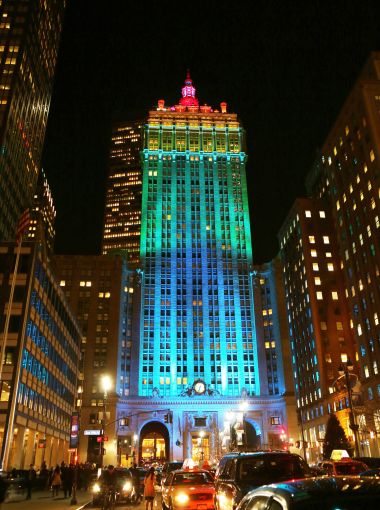 RXR Realty closed a $785 million acquisition loan from American International Group for its purchase of the Helmsley Building at 230 Park Avenue, Commercial Observer has learned.

Meridian Capital Group negotiated the seven-year loan, according to a person with intimate knowledge of the deal.

Long Island-based RXR purchased the landmark office tower just north of Grand Central Terminal from a joint venture between Monday Properties and Invesco for $1.2 billion this week, as previously reported.

The building is 94 percent occupied with a tenant base that includes Clarion Partners, Swiss Re and Voya Financial.

RXR’s chairman and CEO Scott Rechler told The Wall Street Journal on Tuesday that he plans to upgrade the property with new retail and office space to up its value.

Representatives for RXR and AIG could not immediately be reached for comment. A spokesperson for Meridian declined to comment.