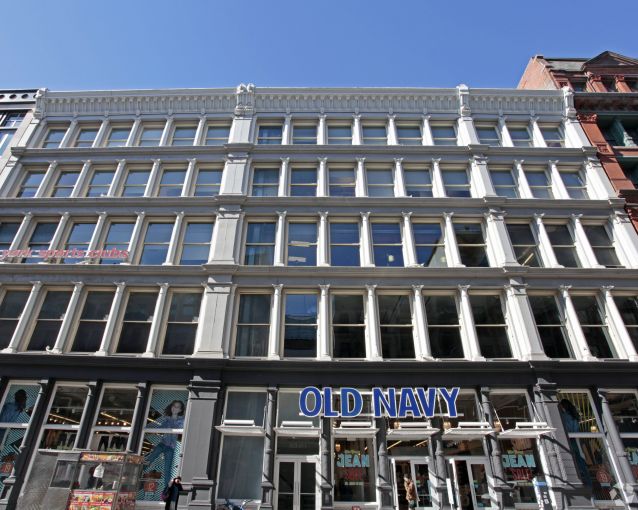 The 10-year renewal at 503 Broadway spans the entire fourth and fifth floors, said Eric Cagner of Newmark Grubb Knight Frank, who along with colleague David Falk represented the landlord, Hang Seng Realty, in the deal. CBRE‘s Eric Deutsch negotiated on behalf of the Limited. The asking rent in the building was around $80 per square foot, Mr. Cagner said.

“They are going to be redoing parts of their space for efficiency purposes,” Mr. Cagner noted. “Ultimately, being in Soho was important to them. The building spoke to their brand and allowed them to stay within 50,000 feet without being too vertical.”

The building at 503 Broadway between Broome and Spring Streets is five stories and comprises 125,000 square feet.

Inditex is bringing a Zara store to the building, having paid $280 million early this year for a 47,361-square-foot retail condominium formerly partially occupied by Old Navy, as The New York Post previously reported, setting a $19,000-per-foot record.