Silverstein Recaps 1177 Avenue of the Americas 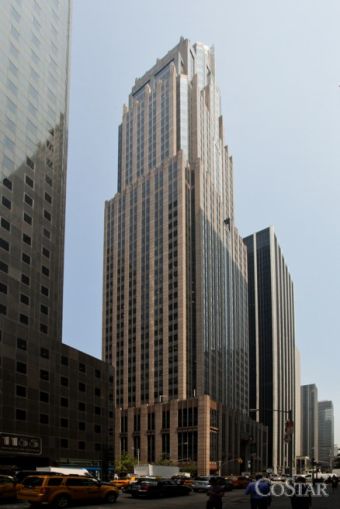 1177 Avenue of the Americas (photo courtesy of CoStar)

A spokesperson for the Silverstein confirmed the deal, but declined to comment on the interest rate. Prior reports say that the developer was set to nab a “sub 3 percent,” rate, however.

Silverstein began the hunt for the loan this January, according to Commercial Mortgage Alert, initially aiming for $400 million.

Silverstein bought the building in 2008 in partnership with a California state employees’ pension fund and a $700 million note from Helaba Bank, which beat out Deutsche in that deal, according to a report at the time from CMA. The pair paid just over $1 billion for the building, according to city records.