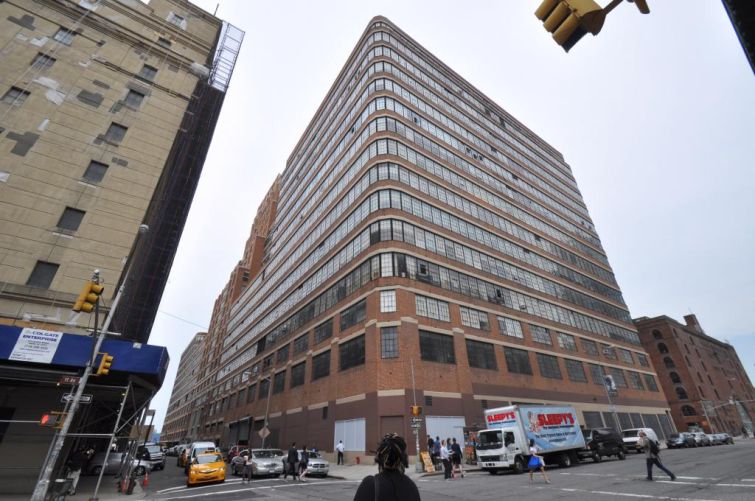 Martha Stewart is opening Martha Stewart Cafe inside RXR Realty‘s Starrett-Lehigh Building, as Bloomberg News reported two days ago, but Commercial Observer has learned that the cafe is really a kiosk occupying a mere 150 square feet.

The kiosk, which will replace a seating area on the first floor in the building at 601 West 26th Street between 11th and 12th Avenues, is not enclosed and won’t have any seats, said a source with intimate knowledge of the long-term deal, which was signed within the last 30 days. There were no brokers involved in the deal.
Bloomberg reported that the cafe managers are currently hiring baristas.

Ms. Stewart’s Martha Stewart Living Omnimedia is headquartered on the ninth floor at the Chelsea building.