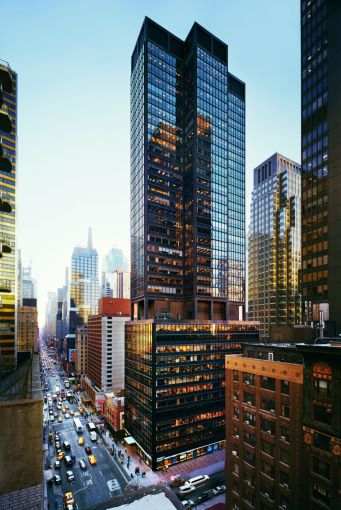 As first reported by The New York Post, Brightwood Capital Advisors took 17,320 square feet and DH Capital LLC and DH Capital Securities took 8,760 square feet. Brightwood’s lease is for 10-plus years and spans the entire 26th floor, according to a release from SL Green Realty Corp., the building’s owner. DH Capital’s lease is for seven-plus years and occupies a portion of the 20th floor.

“These transactions are a continuing sign of resurgent leasing activity in Midtown Manhattan,” said Steven Durels, an executive vice president and director of leasing and real property for SL Green, in prepared remarks.

Update: This story was edited to include relocation details about both companies.