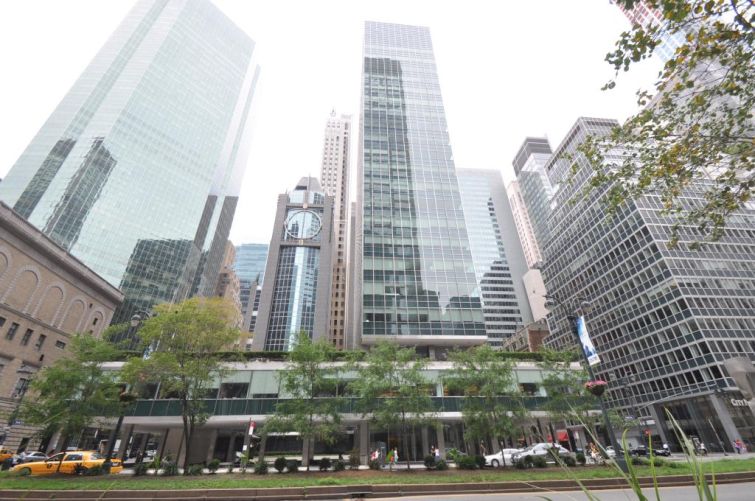 The real estate company, which does deals in Manhattan, Brooklyn and Queens, has its headquarters at 19 Union Square West and earlier this year signed a 25,000-square-foot lease at RFR’s 90 Fifth Avenue.

A spokesman for RFR didn’t immediately respond to a request for comment and nor did Urban Compass.

The landmark office tower at 390 Park Avenue was designed by Gordon Bunshaft of Skidmore, Owings and Merrill and was completed in 1952. RFR Realty acquired and renovated the building in 1998. The building, which is also home to the restaurant Casa Lever, has housed the Lever House Art Collection since 2003.