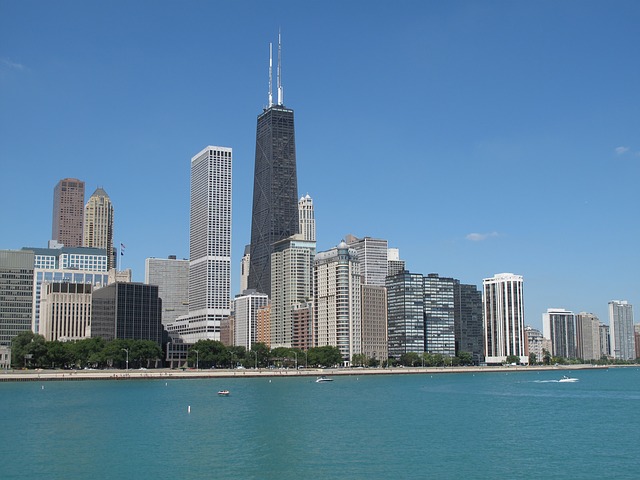 Chicago’s Willis Tower was transferred to special servicing this week due to “imminent monetary default,” according to Fitch Ratings, which tracks the senior CMBS debt on the building’s loan. The 110-story tower was, until last year, the tallest in America. One World Trade Center was ruled tallest in November.

The borrowers, a group that includes a number of prominent New York owners and developers led by Joseph Chetrit’s Chetrit Group, owe almost $500 million in senior CMBS debt and about $774 million total, according to data from Fitch.

Mr. Chetrit’s firm led the $840 million purchase of the 3.8 million-square-foot tower with partners that included Lloyd Goldman, Joseph Moinian and Jeffrey Feil in 2004, according to reports. Chetrit reportedly made the $30 million down payment for the buy.

The special servicer for Willis Tower—formerly Sears Tower—is CWCapital Asset Management, an affiliate of New York-based Fortress Investment. The master servicer on the debt had been Wells Fargo.

“According to the servicer, the borrower anticipates significant capital costs going forward in order to secure additional new leases,” the Fitch report said. The tower is 83 percent leased, up from 75 percent last year, according to the report.

The tower was last upgraded in 2009, according to the website, when “Skydeck Marketplace,” a retail development on the building’s 103rd floor, opened.

Asking rents for Class A office space in Downtown Chicago are currently hovering at around $35 per square foot, according to the latest report from JLL. Leasing activity overall was down 24 percent year-over-year in the fourth quarter of 2013 and vacancy was over 15 percent, the data show.

CWCapital declined to comment, and a person at the Chetrit Group’s office said that representatives were not available for comment due to a Jewish holiday this week.