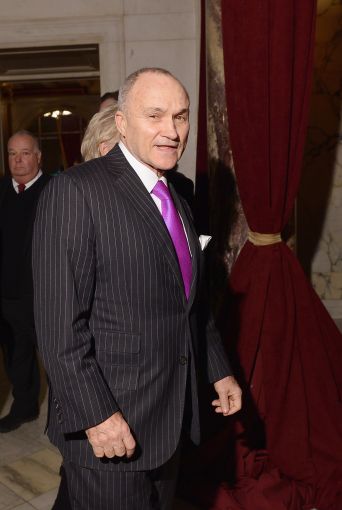 “I am honored to join such a world-class organization and have the opportunity to lead this groundbreaking new division for Cushman & Wakefield as we work to protect the safety and stability of the firm’s global clients and their assets.”

“We did what we had to do to protect the city, we did it legally, we did it pursuant to oversight by the district court, and we’re still doing it legally, and we have sufficient monitoring by our legal cadre.”

“In the 11 years before Mayor Michael Bloomberg took office, there were 13,212 murders in New York City. During the 11 years of his administration, there have been 5,849. That’s 7,383 lives saved—and if history is a guide, they are largely the lives of young men of color.”

“I think the American public can accept the fact if you tell them that every time you pick up the phone, it’s going to be recorded and it goes to the government. … I think the public can understand that. I see no reason why that program was placed in the secret category.”

—June 2013 in a New York Post article regarding the N.S.A. surveillance program

“For some, the very act of intelligence gathering seems illegitimate when applied to the crime of terrorism. In fact, the police department uses many of the same methods to find and stop terrorists that we use to arrest drug dealers, human traffickers and gang leaders.”