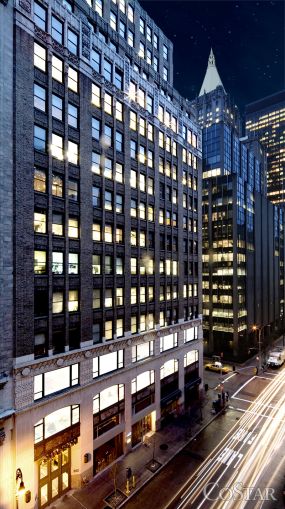 The 15-year-lease, spanning floors two through seven, brings WeWork’s square footage in the city to around 800,000.

“We’re excited to announce WeWork NoMad, a new home for entrepreneurs at 79 Madison Avenue,” Ben Kessler, director of marketing for WeWork. told Commercial Observer in a prepared statement. “With this new location WeWork members will have access to a growing community of entrepreneurs and a network of vibrant, collaborative workspaces nationwide.”

WeWork’s locations include 175 Varick Street, 25 Broadway and headquarters at 222 Broadway.