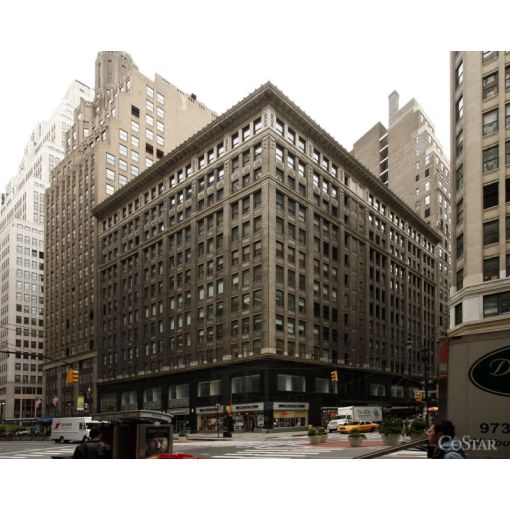 KIND Healthy Snacks has signed a 37,201-square-foot sublease from Walmart at 1372 Broadway, Commercial Observer has learned.

The health food company has committed to the entire third floor through September 2021 and will pay rent in the mid-$30s, according to data from CompStak. Retail behemoth Walmart first signed a lease at 1372 Broadway in 2007. The company’s tenancy in the Garment District was short-lived, however. WalMart announced in 2011 it would relocate its New York-based fashion team back to the company’s headquarters in Bentonville, Ark.

Owned by SL Green in 2007, 1372 Broadway has changed hands twice since Walmart signed its lease there. Lloyd Goldman’s BLDG Management acquired the building for $275 million before selling it to Barry Sternlicht’s Starwood Capital Group in 2012.

Founded in 2004, New York-based KIND specializes in healthy snack bars. Since its founding ten years ago, the company’s offerings have grown from eight to 22 bars. The company declined to comment on the lease.