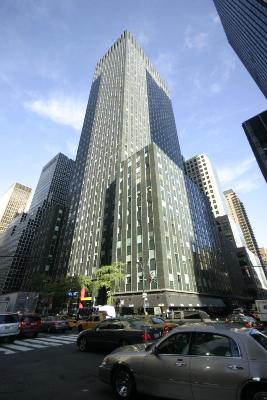 Governor Andrew Cuomo’s office negotiated a 10-year renewal for its 39,254-square-foot space on the 38th and 39th floors at Time Equities’ 633 Third Avenue. Starting rent was in the low-$60s per square foot, according to CompStak data. Time Equities lowered rents as an incentive for both tenants to renew their respective leases, according to The Wall Street Journal. “We liked having them as [tenants] and wanted to keep them,” Francis Greenburger, chairman and chief executive officer, said.

The reduction in rent of approximately $24 per square foot will reduce Empire State Development’s yearly rent to $6.5 million through June 2016 from the previous annual rent of nearly $9 million, according to notes from an April directors meeting. Rents will increase to $68.50 per square foot, or over $7 million per year, from July 2020 until the termination of the lease, but still represent considerable cost savings for the urban development corporation.

According to the April meeting notes, the New York State Office of General Services conducted a search for alternative space on behalf of Empire State Development and negotiated with Time Equities for a renewal at 633 Third Avenue. The lease includes an option to renew for an additional five years.

News of the leases was first reported late last week by Crain’s New York and was also noted in Monday’s issue of The Wall Street Journal.