The EDF plans to implement several sustainability features in its new space at the building, which features brick masonry and terracotta adorned by gargoyles and Art Deco graphics.

“This is the perfect site and perfect building for the Fund to be in,” said Robert Fisher, director of commercial leasing for Feil, the building owner and manager, in a statement.  Mr. Fisher represented ownership with Brian Feil, the firm’s vice president of leasing.

“We have a great location near Union Square and Gramercy Park and 13.5-foot ceilings that offer extraordinary amounts of natural light and spectacular views of Gramercy Park,” Mr. Fisher added. The EDF is a national organization that seeks to create transformational solutions to the most serious environmental problems by linking science, economics, law and innovative private-sector partnerships. It has been a tenant at 257 Park Avenue South, also known as the Gramercy Park Building, since 1996.

Built in 1912, the 20-story building is located at 21st Street and Park Avenue South, nestled between the Flatiron District and Gramercy Park neighborhoods.  Landmarks and sites in the neighborhood include Pete’s Tavern, Baruch College, Shake Shack, the Flatiron Building, and the Gramercy, Union Square and Madison Square Parks. 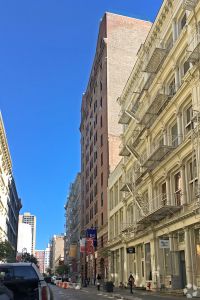 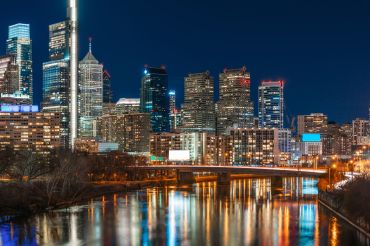