Now We Get It: Minsikoff’s 51 Astor May Be New York’s Strangest New Building 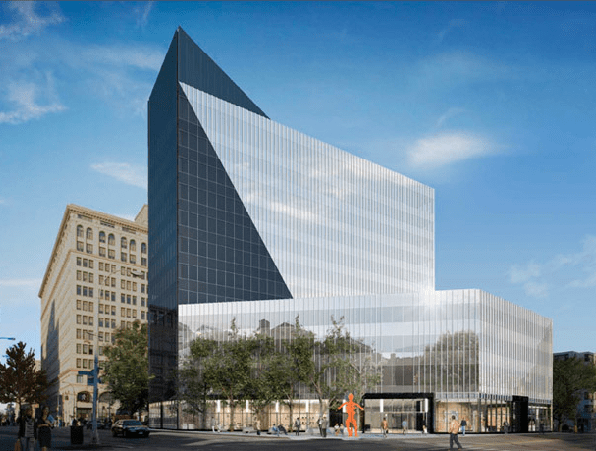 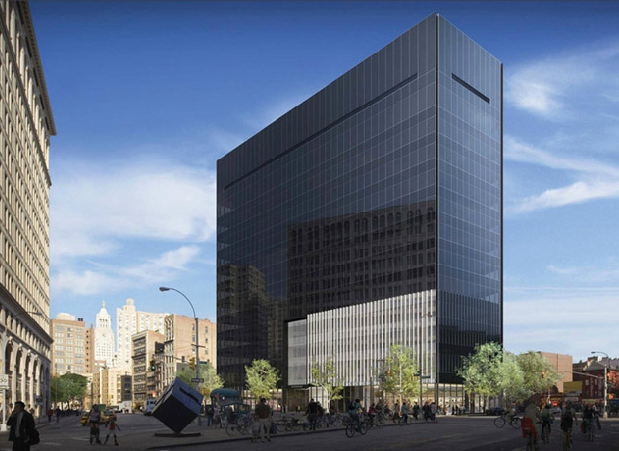 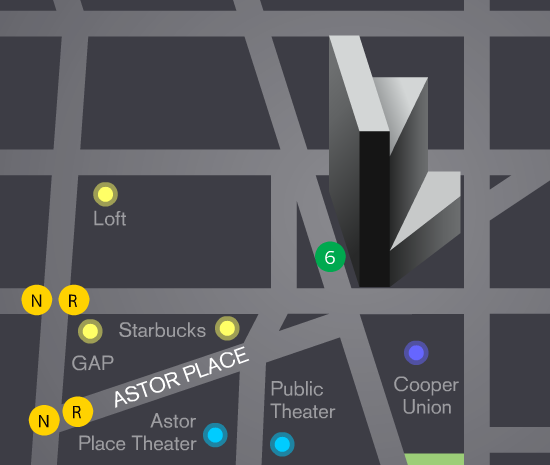 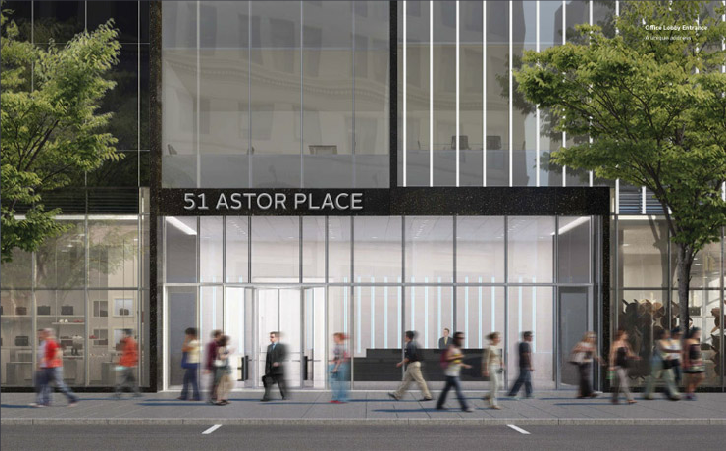 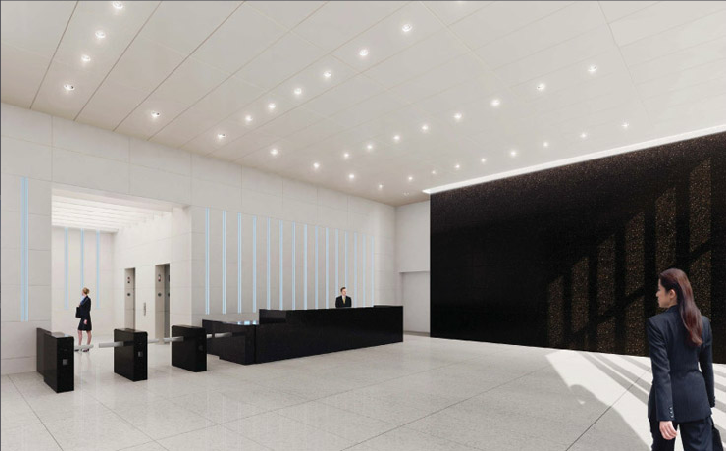 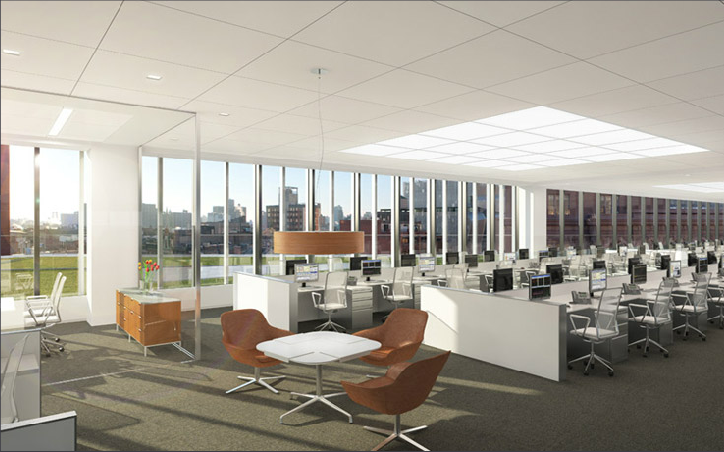 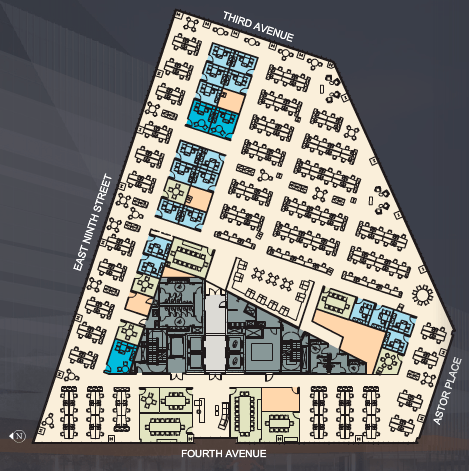 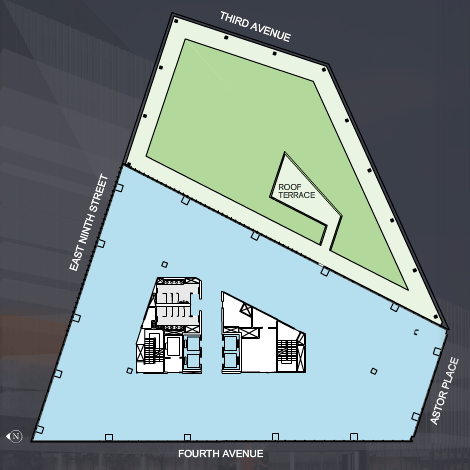 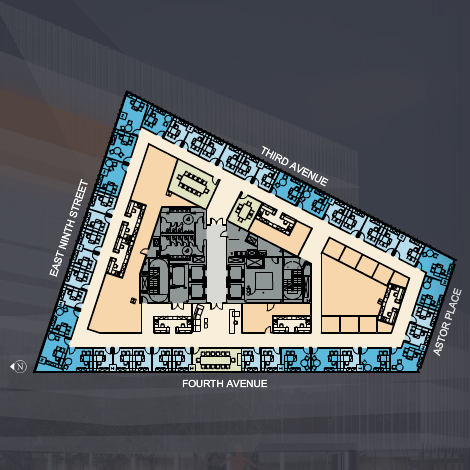 Now, it has finally launched its website with updated renderings and floorplans (spotted by Curbed) which finally helps us get what the building is all about.

The strange angles of previous renders made the building almost incomprehensible, but now we think we get it. It’s a rectangle sitting on top of a rhombus on top of an irregular pentagon—if you’re still confused, hopefully this slideshow helps clarify things a little bit.

Especially interesting is the absolutely outraged comments on Curbed, where people complain about another glass building coming to the Village. While it is true that brick and cast iron may have more character, this appears to be one of the more interesting buildings built in the neighborhood since, well, 41 Cooper Square, the new Cooper Union building finished a few years ago—which proves it is possible to do quite a bit more than just build a boring glass building, even if it winds up bankrupting the institution behind it in the process.

Just so long as this thing does not wind up looking like the atrocious “Sculpture for Living.” When you think back to that—funky forms, famous architect—51 Astor can start to give one pause.

Up until now, this has been the only real rendering of Edward Minsikoff's intriguing Astor Place office tower, in the works for years, seen here from Third Avenue and St. Mark's Place (the old Starbucks would have been in the foreground).
Standing on the corner of 4th Avenue and Waverly, the Fumihiko Maki tower (he is doing WTC 4) presents a flat back side.
This map view gives the clearest sense of the tower's shape, a rhombus on top of an irregular pentagon.
The entrance, severe as the Alamo sculpture across the street.
The sleek lobby.
Inside one of the unusually shaped office.
A floor plan for the lower levels.
The fifth floor houses common spaces and "a sky garden" for the enjoyment of the techies or hedgies working in the building.
One of the upper floors.
51 Astor Place, Astor Place, EAST VILLAGE, Edward Minsikoff, Fumihiko Maki, slideshow
Sales  ·  Commercial
Florida