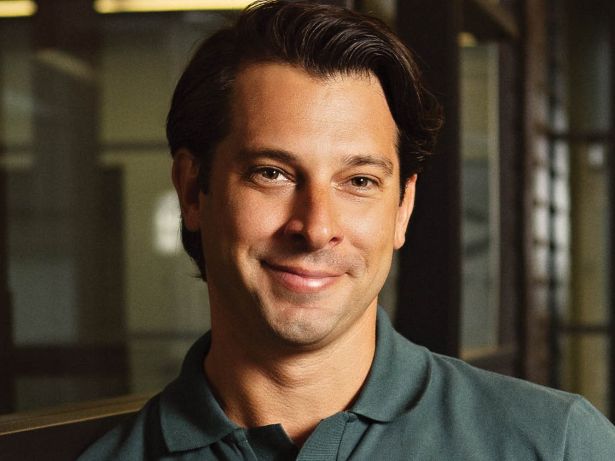 Co-Founder and CEO at VTS

“We didn’t have a crystal ball when we built the company,” said Nick Romito, co-founder and CEO of VTS. “But it feels like it.”

Indeed, one would be forgiven for thinking he’s correct in an eerie, uncanny, WTF way.

VTS is primed for an event like a global pandemic where nobody can interact with anyone else like few other companies: It essentially manages property virtually.

The company is one of the O.G.’s of proptech, its first incarnation being “View the Space,” which Romito launched in 2012.

Last year, the company raised $100 million and began writing the code for its Marketplace product (something it first came up with during its founding), which would keep the whole search, negotiation and transaction experience within the platform. It goes partially live in September.

If we were looking for suspects for some nefarious super-villain who had planned coronavirus as a way to boost his business, one would look no further than Romito. (Partnered, we would assume, with fellow super-villain and Lex Luthor lookalike, Jeff Bezos, the only other person whose business couldn’t have been more tailor-made for this particular crisis.)

But even without coronavirus, VTS is the type of company that signaled what the future holds; the company currently manages some 12 billion square feet of commercial space and is in some 40 different countries. If anything, COVID-19 just accelerated a process that was happening anyway.

“No one [is] going to go back and say, ‘We do want to do everything manually again,’” Romito told Commercial Observer.

When stay-at-home orders began coming down, the company encouraged potential clients to use their platform for free.

“We used the first two-thirds of the first quarter to be nothing but a good partner to our customers,” Romito said. “We said just use our platform — and in the back half of the year things are looking up [buy it]. I think our customer base appreciated that.” (OK, maybe he isn’t a super-villain after all.)

“Something I like to say, this is not a temporary revolution,” Romito told CO. “It’s a permanent evolution.”—M.G.