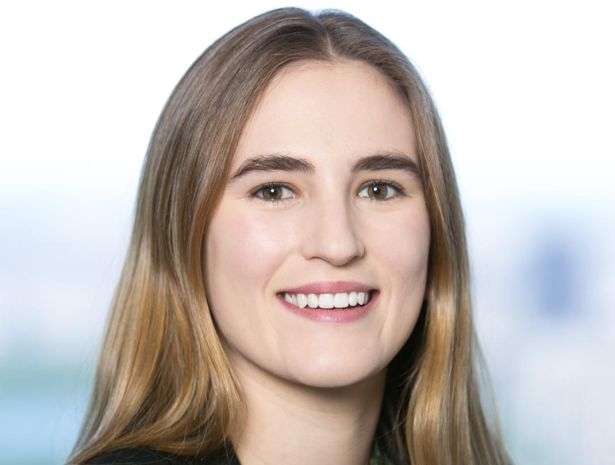 “L.A. is always going to be the No. 1 home for content creation, which we remain really bullish on as a driver of the market across asset classes,” Christine Boyd said.

In 2021, Apollo’s lending platform continued to grow, with the firm racking up $13 billion in originations. Within the $1.7 billion in loans originating in California, over $1 billion was in Southern California specifically.

“Given some of the pullback that we’ve seen from more traditional lenders,” Boyd said, “we’ve been able to take advantage of our unique capital sources and being able to step in and fill these gaps in the markets that have happened just given some of the other volatility in the broader market.”

Notable transactions included a $212.2 million refinance for Brookfield Real Estate Income Trust’s DreamWorks Animation Studios campus in Glendale, Calif., and a $76.5 million financing for Herald Center in Orange County. The multifamily project got leased up pretty quickly after delivery, which was a reflection of the strength of that market, Boyd said.

“On the multifamily side, given supply challenges, we’ve also seen continued rent growth and strength there, despite inflationary forces that you might be seeing on the expense side,” she said.

However, Apollo sees opportunities within each asset class — even the office sector. “We’ve definitely seen more activity in the stronger Class A buildings,” Boyd said, nevertheless adding: “I think you can look at fundamentals in multifamily or industrial. And they’ve outperformed office as a whole.”

As for what’s ahead? “We’re fully open for business on both fixed-rate and floating-rate loans,” Boyd said. “L.A. remains one of the markets that we’re really focused on. We’re seeing continued investor interest in liquidity, despite the context of interest rates and cap rates for markets like L.A., and, because of that, we’re seeing deals getting done that we’re really excited about.” —E.F.