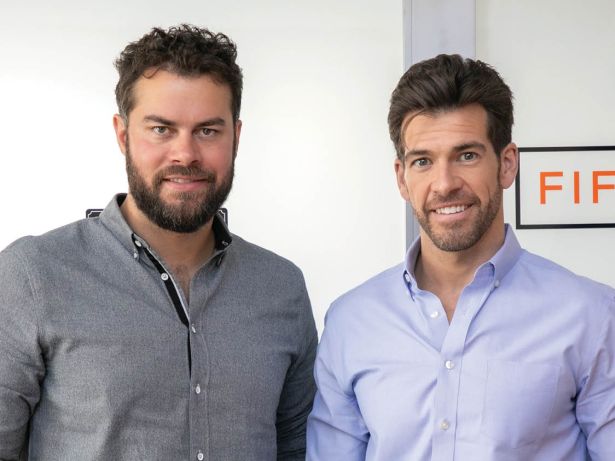 It’s been a roller-coaster of a year for proptech with a new wave of unicorns, WeWork’s implosion, and a global pandemic.

And Brendan Wallace and Brad Greiwe, the co-founders and managing partners of Fifth Wall Ventures, have been at the forefront of it.

“The real estate industry basically sat out about two decades’ worth of innovation,” Wallace said. “It missed the entire internet, all of mobile, and then something happened around, call it 2015 and 2016, it was almost like an age of enlightenment.”

Investors in Fifth Wall’s funds include a roster of industry heavyweights in every real estate sector, including Hines, Lennar, CBRE and Marriott International, among many others, who double as customers for the technologies Fifth Wall invests in.

Fifth Wall expanded internationally over 2019, with more international investors and plans to invest in global proptech companies. It also turned its focus to sustainability with its decarbonization fund to meet the growing trend toward regulation around sustainability.

“Our goal is to move the industry overall forward to a more innovative, more tech- enabled and more carbon-neutral future,” said Greiwe.—C.G.