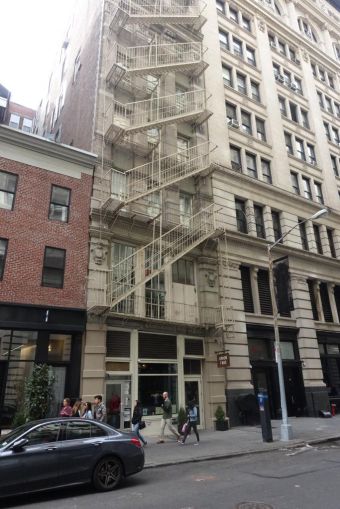 J.W. Burke’s Jonathan Burke and Lena Roth brokered the deal for Mission Ceviche. It wasn’t clear if the landlord had brokers in the deal.

Terms of the deal were not clear, and neither the brokers nor landlord return requests for comment.

Run by a Venezuelan chef and a French restaurateur, Mission Ceviche started out as a stall in Gansevoort Market in 2015 before signing a lease for an Upper East Side restaurant in 2019. The pair also operated a stall in the Canal Street Market before the pandemic.

These days, their only location seems to be the restaurant at 1400 Second Avenue, between East 72nd and East 73rd streets.