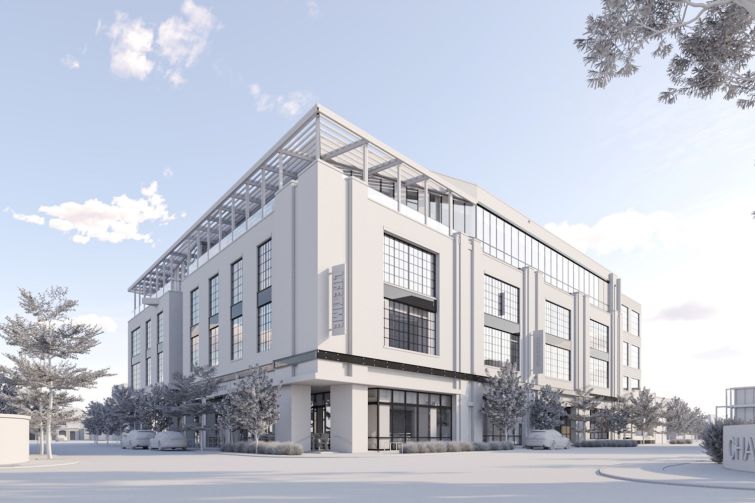 Life Time, a national fitness chain, has inked a 113,000-square-foot lease at 1440 North Edgewood Street in Clarendon, Va., according to Regency Centers, which owns the building.

The property is part of The Crossing Clarendon, a 10-acre mixed-use development that consists of office, retail, restaurants and residential buildings. Regency Centers purchased the development in 2016 for $406 million.

“We have quite a few suburban D.C.-area locations, and when you look at this property, it has the right demographic and it’s a great center on a great road,” Parham Javaheri, chief property development officer of Life Time, told Commercial Observer. “It’s across from Whole Foods and we couldn’t find a better pin on the map.”

The growing fitness group will utilize its new space with two floors of gym equipment, fitness studios, a spa, a café and a 25,000-square-foot coworking space known as Life Time Work, complete with conference rooms and a kitchen. It’s one of nine coworking spaces operated by Life Time but the chain’s first in the D.C. area.

Typically, Javaheri said, there’s usually only 15,000 to 30,000 square feet of space available, but this property allowed Life Time to service the entire community through its programming.

“It’s a pretty unique and incredible layout,” he said. “We will also have a full-service restaurant and bar for our members, and a full-service salon and spa, so it’s a real five-star experience. There’s also a kids academy.”

Life Time received approval to open in the former office building in December after a public meeting was held, and plans to open this summer, according to the company.

Equinox, another popular fitness chain, had a contract with the owner to fill the space, but the pandemic put those plans on hold, with Regency Centers suing the company in 2021 for $20 million after Equinox pulled the plug. That case was settled due to financial hardship caused by the pandemic, and the owners started looking for a new tenant to take its place.

Life Time is familiar with Northern Virginia, with locations in Fairfax, Reston and Centreville.

Requests for comment from Regency Centers were not immediately returned.

Keith Loria can be reached at Kloria@commercialobsever.com.