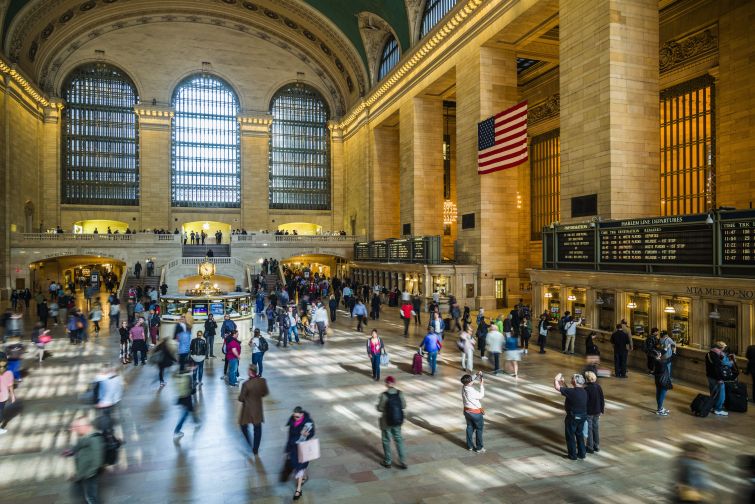 After about two decades of waiting — and 25 additional days — Long Island Rail Road commuters from Queens and Long Island will finally get to disembark at Grand Central Terminal.

The Metropolitan Transportation Authority announced that the first LIRR train will leave Jamaica, Queens, at 10:45 a.m. on Wednesday and run express for an 11:07 a.m. arrival at the new $12.7 billion East Side Access terminal below Grand Central.

This “shuttle service” from Jamaica will be the only service for the first three weeks into Grand Central Madison, a new 700,000-square-foot terminal, as the MTA weens commuters onto new schedules. More trains are expected to be running after that grace period.

The East Side Access project had long been scheduled to wrap, and for service to commence, at the end of 2022, but MTA officials decided in the eleventh hour to push the opening back “more than just a few days” during its December meeting.

A exact deadline for opening the terminal and tunnels below the East River, which cost about $11.6 billion plus $1 billion debt-service payments, was not made clear until the agency posted an update late Monday.

The plan has been considered a major economic stimulant for Midtown East, which had been fading in relevance in the years leading up to what New York State Comptroller Thomas DiNapoli in a February 2020 report called the city’s “longest and largest job expansion since the end of World War II.”

The project itself added 900,000 jobs between 2009 and 2019, according to DiNapoli, and triggered the drive to give Midtown East new zoning, which was approved by the New York City Council in 2017.

SL Green Realty also in part banked on the opportunities presented by the new terminal with the construction of One Vanderbilt, which began in 2017. SL Green opened the 77-story, 1.75 million-square-foot office tower next to Grand Central in late 2020, and it is now fully leased with asking rents well above $300 per square foot.