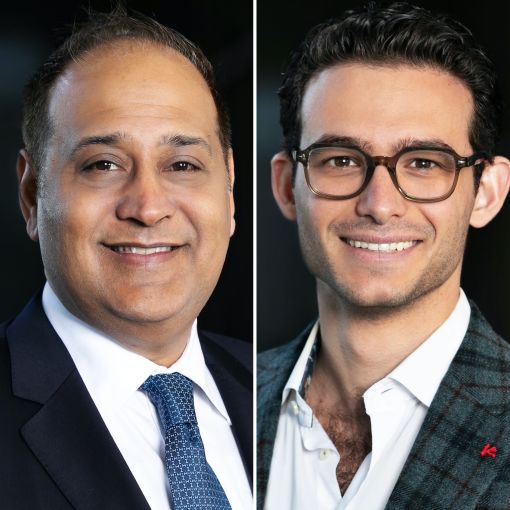 Investors are bullish on the stability of the residential markets amid wider economic uncertainties.

Dekel also added Vishal Vanjani as managing director and Ben Markiles as associate to lead the initiative on behalf of its capital providers. The two most recently ran the capital markets program for alternative asset management firm CION Investments.

“Unlike other correspondent programs that are generally focused on ‘in-the-box’ financing, we will be able to originate in-house a variety of nonrecourse loans with short-term, floating-rate and long-term, fixed-rate capital,” Vanjani said in a statement.

Vanjani has originated more than $15 billion over his 28-year career in finance, most notably running West Coast operations for Natixis and Pacific Western Bank. Prior to CION, he was president of GreenBridge Finance. Markiles originated approximately $2 billion over his career that started at Deutsche Bank originating CMBS and bridge debt before he also worked at LoanCore Capital.