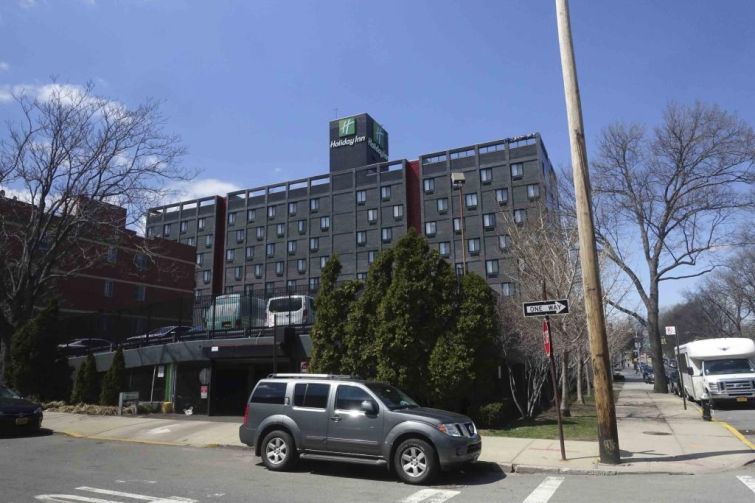 Bayrock Capital bought a closed hotel and parking lot near LaGuardia Airport for $50 million from The Moinian Group, with plans to redevelop the sites into residential buildings.

The developer bought the former hotel at 37-10 114th Street and the adjacent parking lot at 37-20 114th Street in Corona, Queens, in a deal that closed Dec. 29, said Ripco Real Estate’s Stephen Preuss, who brokered the deal for both sides with colleague Kevin Louie. The Real Deal first reported news of the sale.

That new building will likely include some affordable housing, thanks to the lucrative 421a tax exemption Moinian secured for the lot just before the program expired in June, Preuss said.

Moinian took over the Holiday Inn in February after initiating a foreclosure sale of the hotel in 2021, PincusCo and TRD reported. Moinian later approached Ripco looking to offload both plots at once, Preuss said.

“[Moinian] didn’t want to parcel it up and make it more bite-sized,” Preuss said. “We were able to find a buyer who not only wanted the existing hotel building but also a development site, whereas a lot of the buyers wanted one or the other.”

Moinian filed plans for foundation work for a 103-unit rental property at the parking lot days before the end of the state’s 421a program, which provided a tax break for developers who included affordable housing in new projects, according to New York City Department of Buildings records.

Spokespeople for Bayrock and Moinian did not immediately respond to requests for comment.