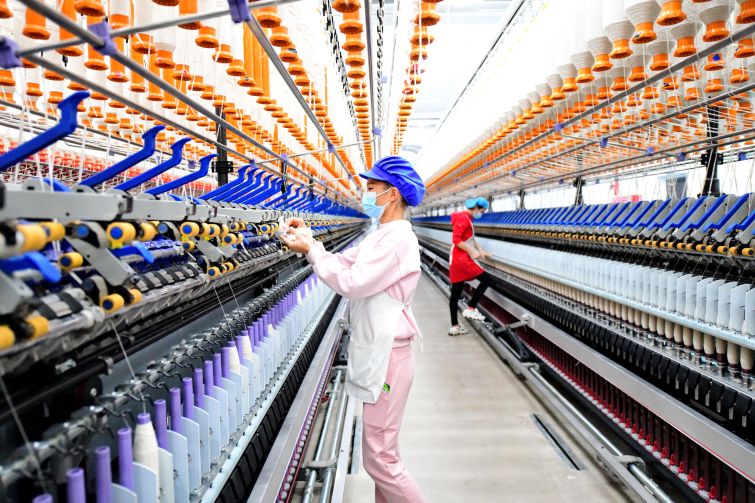 An employee operates a spinning machine at a textile factory in December. Zhu Haipeng/VCG via Getty Images 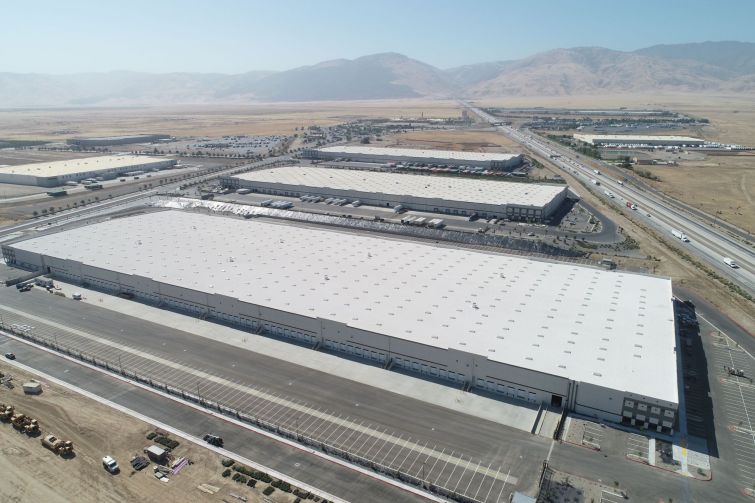 Sunrise Brands — a designer, producer, distributor and retailer of branded and private-label apparel — will occupy a 446,000-square-foot distribution facility planned for TRCC. Development of the facility is expected to begin later this quarter and be completed in the first quarter of 2024. Until it is finished, Sunrise will occupy 240,000 square feet in another building owned by a Tejon-Majestic joint venture.

Tejon Ranch’s 1,450-acre, master-planned development is at the junction of Interstate 5 and Highway 99 in an unincorporated area of Kern County, about an hour north of the Los Angeles basin. It is 100 percent leased with distribution centers for IKEA, Camping World, Caterpillar, Dollar General, Famous Footwear and L’Oréal.

“The pro-business approach of Kern County government, coupled with our substantial inventory of already entitled industrial space, gives us the ability to be flexible — and move quickly, as we’ve been able to do with Sunrise,” Tejon Ranch’s Derek C. Abbott said in a statement.