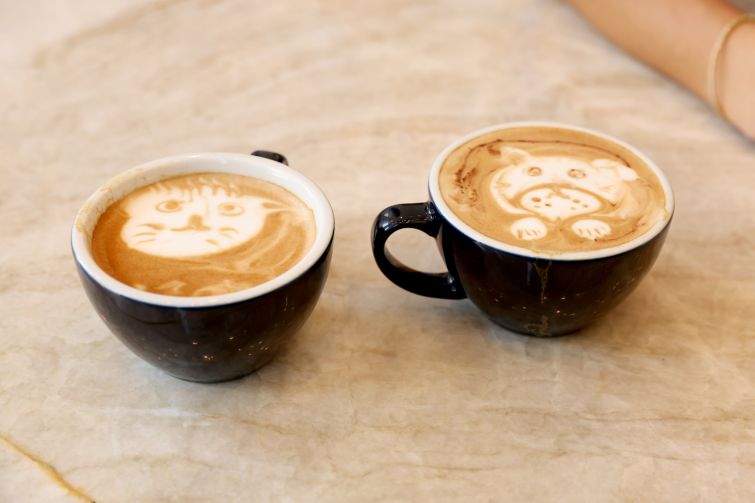 Companies looking to bring workers back to the office need to focus on providing robust in-house technology and flexible workstations over flashy building amenities, according to a new survey commissioned by commercial real estate building software company Essensys.

The London-based global tech firm, which services office buildings and flex space, surveyed 1,000 U.S. office workers in August and found that 81 percent of those questioned are frustrated with their current office experience. In addition, it found that tech and flex workstations are a more significant factor in getting workers back to the office than amenities.

Of the workers surveyed, 56 percent felt that the technology in their offices enhances their ability to work, while 52 percent were envious of the tech available in buildings aside from their own.

Building-wide Wi-Fi, sensor-controlled lighting and climate control, and the ability to access space and services across a network of locations led the in-office desires of workers.

Only 20 percent of the office workers surveyed felt amenities such as free lattes, beer and massage rooms were important in bringing them back to the office, possibly signaling an evolution away from what has increasingly become free office perks.

However, 63 percent claimed that tech and flexible workspaces are important to them. Of those 63 percent, 34 percent like the convenience of space and layout, 27 percent like having access to multiple workstations, and 26 percent value more reliable Wi-Fi.

“I think what [the survey] is saying is that in this hybrid work world that we now live in, when people can come back to the office, they just want to make sure they can actually be productive and get to work,” said Jeremy Bernard, CEO of North America for Essensys. “And when you add challenges logging into a network, booking conference rooms or finding a place to be, I think that creates a level of friction and frustration with the actual back-to-work move and creates challenges.”

Workers will be lured back to the office if offered a “seamless experience” of tech and flexible places to work within the space, Bernard said, adding that Essensys was seeing a lot of frustration from its customers, users and tenants (and tenants’ employees).

Bernard said most employees simply want to have “that seamless experience, being able to just go in, open up your laptop and get to work and not have to worry about logins, and is there a room I can work out of.”

Looking ahead, Bernard believes landlords will adjust their office and flex space to meet tenants’ expectations and ease workers’ frustrations.

“I think the more landlords are adopting new technologies and putting the digital backbones in their buildings, the more they will mitigate a lot of these concerns from workers, ultimately,” said Bernard. “So I think as long as landlords continue to adopt and evolve their technologies, whether it’s in a new building or a 100-year-old building, they can potentially make those numbers go down.”

Essensys commissioned the survey, which was conducted by Wakefield Research, a market research firm.