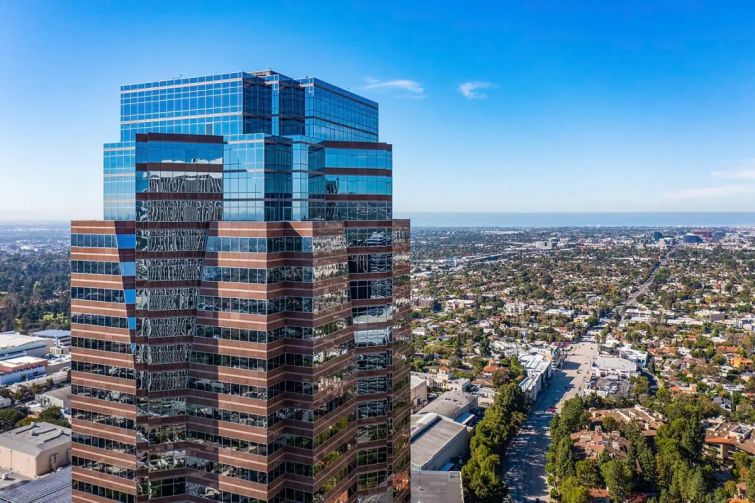 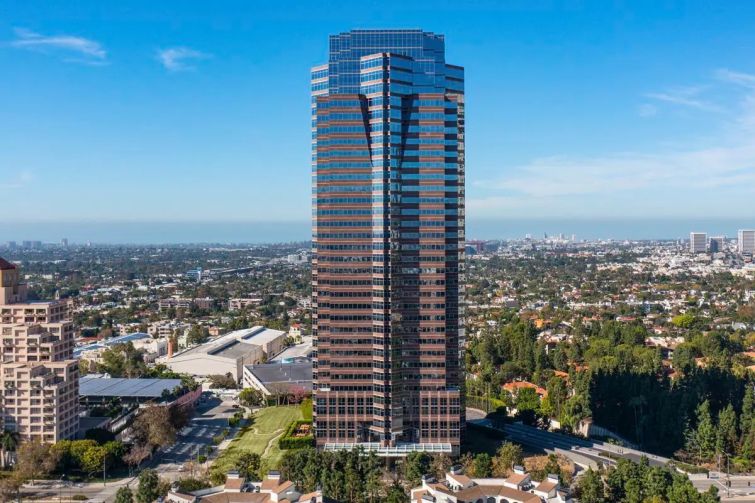 2121 Avenue of the Stars. Irvine Company 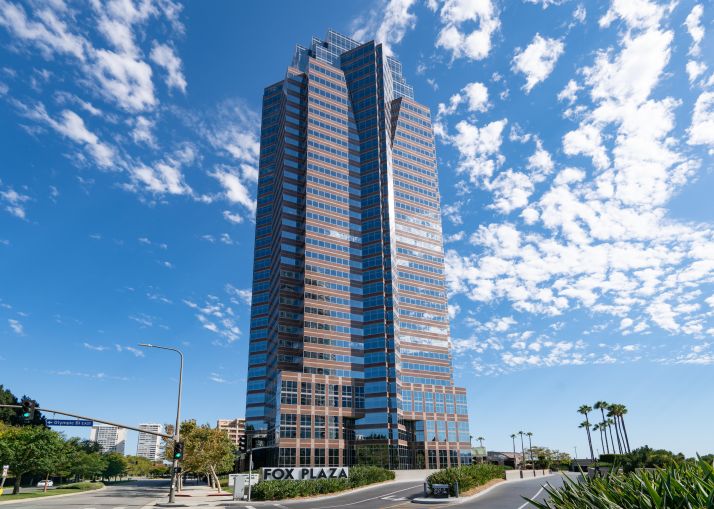 A general view of the Fox Plaza office building, made famous as the fictional Nakatomi Plaza from "Die Hard." Photo: AaronP/Bauer-Griffin/GC Images 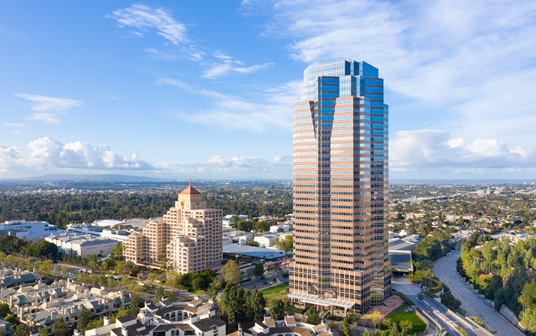 The shiny office towers in Century City are attracting new tenants despite waning demand throughout Los Angeles County amid the greater flight to quality.

“After signing our original lease at 2121, we’ve already decided to expand,” Marcelo Gondim, founder and lead attorney at Gondim Law, said in a statement.

Johnson, Fain and Pereira designed the 768,000-square-foot Class A tower adjacent to the Fox Studio Lot. It features a fitness center, a restaurant, concierge service, and outdoor meeting space.

“Companies are moving from other Century City buildings to 2121 Avenue of the Stars for its premium workspaces, our outstanding service and the Irvine Company’s unmatched financial strength,” Irvine Company’s Beau Rawi said in a statement. “We expect the trend to continue.”

About 8 percent of the 10.7 million square feet of rentable office space in Century City is currently vacant, according to CBRE’s most recent quarterly office report. That mark is significantly stronger than the 18.4 percent vacancy rate for Greater L.A., as the larger office market struggles with market volatility and uncertainty with regard to future demand for workspace real estate.