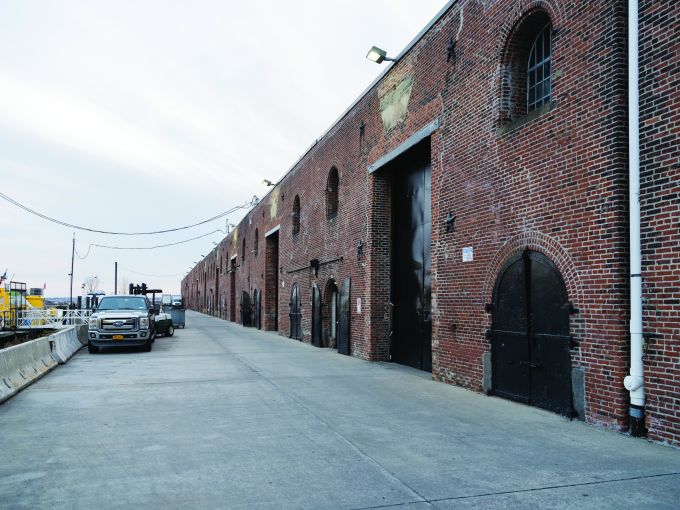 New York Mayor Eric Adams has come forward with significant land use proposals in the past few weeks, all under the rubric of “City of Yes.” Although much of the attention is focused on Adams’ proposals to generate 500,000 new housing units, there is another significant component of City of Yes that has been overlooked: his proposed revisions to the use regulations of the Zoning Resolution, dubbed the “City of Economic Opportunity.”

The modern Zoning Resolution dates from 1961, and since then it has grown in volume at least fivefold. Additions to the text have included regulations applicable to many new special districts throughout the city, as well as complex bulk regulations that govern the shape and size of buildings. One aspect of the Zoning Resolution that has remained shockingly outdated is the category of use regulations, which govern the activities that are permitted within buildings and on open land throughout the five boroughs. The City of Economic Opportunity proposal would be a significant step toward changing that.

Among the proposed changes to the use regulations are the removal of restrictions on dancing in eating and drinking establishments, and the removal of limitations on the types of businesses that are allowed in commercial districts. The proposal also would create additional flexibility for small-scale, clean production space; promote reuse of existing buildings; and create new zoning districts for job centers.

These changes should help bring vibrancy back to a city still recovering from the pandemic. They should be especially welcome to small business owners, who would have greater freedom in locating their businesses in existing commercial zones, as well as expanding existing commercial and manufacturing uses beyond the restrictions in the current Zoning Resolution. For example, they could allow the owner of a small manufacturing business to expand in place, instead of seeking new space.

The proposed changes also reflect a more contemporary vision for planning for the city. The drafters of the 1961 Zoning Resolution believed both that residential uses should be separated from manufacturing uses and that land should be set aside for the needs of industry and commerce. Thus, they limited the types of commercial uses that could be located in neighborhoods considered primarily residential in nature, and prohibited residential uses in manufacturing districts.

Over time, the distinction between the uses has eroded. First came the introduction of joint live-work quarters for artists (JLWQA)  in the manufacturing zones of SoHo and NoHo in the 1970s. In the 1990s, the city adopted its first mixed-use districts — districts that retained their manufacturing designation in order to allow existing manufacturing uses to continue as conforming uses, but that were paired with a residential district designation — for example, M1-5/R6, indicating that new residential use would be allowed. More recent rezonings have sought to protect and provide new opportunities for artisan or maker manufacturing in proximity to residential use, like in the recent case of the Gowanus rezoning.

The City of Economic Opportunity proposal is another step toward recognizing not only that a broad range of uses can coexist but that it is in fact beneficial from an urban planning perspective to allow commercial and manufacturing uses in proximity to residential use. This mixing of uses makes for a more vibrant city. It promotes the urban planning vision — known as “the 15-minute city” — for neighborhoods where local residents can walk or bike to a wide range of jobs, including in the manufacturing sector, and have access to a wide range of retail and services. And it hastens the adaptive reuse of underutilized space and generates new economic activity and job creation.

The vision encapsulated in the City of Economic Opportunity proposals will help bring New York more fully into the 21st century and the post-pandemic world, and should be welcomed by all New Yorkers.

James P. Power is a partner in the land use practice at Kramer Levin Naftalis & Frankel.