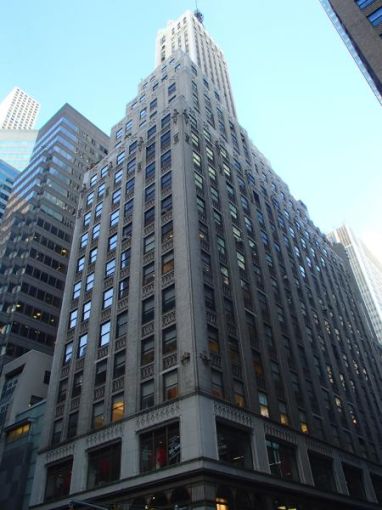 A chiropractic practice is making an adjustment to its deal with GFP Real Estate at 515 Madison Avenue.

Dr. Todd Sinett, a chiropractor and applied kinesiologist, extended his practice’s 9,477-square-foot lease at the property for seven more years, according to the landlord.

GFP did not disclose the asking rents in the 42-story tower, also known as the DuMont Building.

“It is encouraging to see so many of our long-term tenants extend their leases as we continue to put the worst of the pandemic behind us,” Martin McGrath, senior managing director of GFP Real Estate, said in a statement. “515 Madison continues to see strong leasing activity due to its incredible location in the Plaza District.”

McGrath brokered the deal in-house on behalf of the landlord, while David Levy of Adams & Company represented Sinett.

Aside from Sinnett’s renewal, Widowski Law Group recently signed a five-year renewal for its 3,046-square-foot space on the fifth floor, and RSHR Management committed to a three-year lease extension of the 1,969 square feet it occupies on the 12th floor.