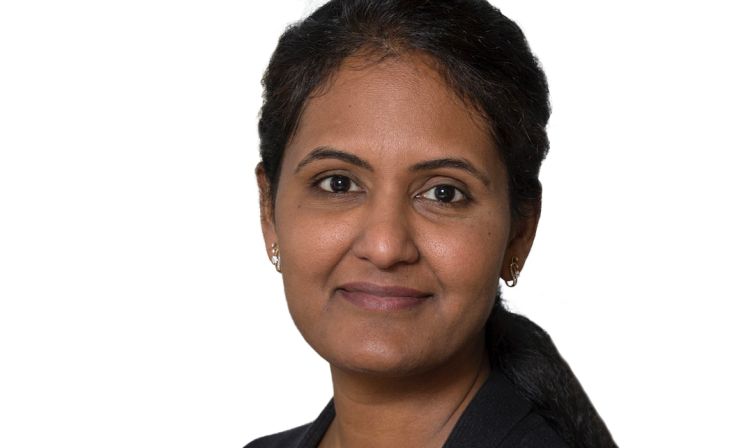 Her predecessor, Smart, resigned in August 2021 along with Chief Operating Officer Patrick Kehoe to spend more time with their families, VTS said at the time. Kehoe has since become the COO of Nava Benefits, according to Nava.

VTS never planned to replace Kehoe, so the firm instead looked outside of its own doors and started a thorough search for a New York-based candidate to become CTO, part of the reason why the position was left unfilled for so long. Eventually VTS landed on Penikelapati, who works out of the firm’s San Francisco office.

“The criteria was really tough so it did take us a while to complete the search,” Penikelapati, who was initially on VTS’ search committee, said. “As we expanded that criteria, that’s when we started considering more candidates outside of New York, and one thing led to another, and that gave me an opportunity to apply as well.”

VTS, which provides online tools for managing leases, hasn’t yet decided who will take over Penikelapati’s previous role or if the position will be eliminated.

Penikelapati said she and VTS would continue to prioritize diversity at the firm, especially in its hiring practices.

“Being part of the executive team as an engineering leader, what I bring to the table is more diversity of thought and different perspectives, which I think is very important especially in the proptech space, where we don’t have much female representation,” Penikelapati said. “Since 2017, we’ve hired external consultants through which we work on diversity and inclusion and hiring practices. It’s been an intentional effort at VTS the past few years.”

Penikelapati co-founded real estate software company PropertyCapsule and came on board with VTS after it acquired PropertyCapsule in October 2019. Before that she had stints at Dotloop and Wells Fargo.

Penikelapati’s promotion comes after VTS closed on a $125 million funding round led by CBRE in September, bringing its valuation to a whopping $1.7 billion.

A representative for Nava did not immediately respond to a request for comment.