VTS Raises $125M in Funding Round Led by CBRE 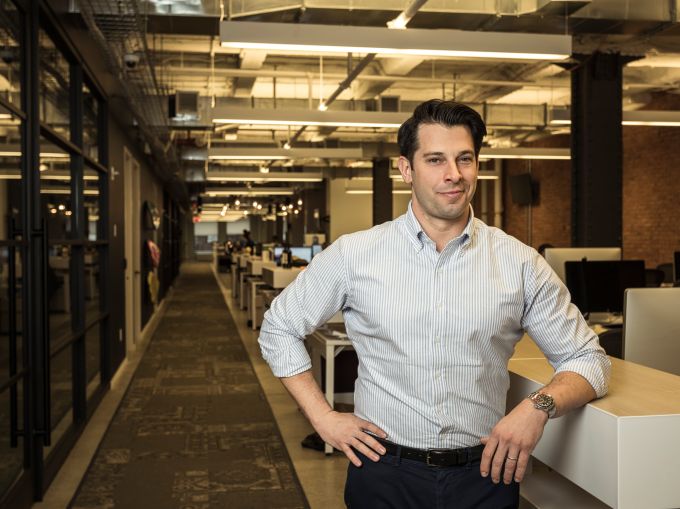 Proptech firm VTS closed on a $125 million funding round led by CBRE, bringing its valuation to $1.7 billion, the Wall Street Journal first reported.

VTS’ latest fundraising comes as a wave of firms, including coworking giant WeWork, jump into developing office software to help tenants and landlords manage hybrid workspaces as many companies call their workers back after Labor Day.

Brokerage CBRE gave VTS $100 million as part of the Series E round and will get a seat on the proptech firm’s board of directors, VTS said.

VTS started in 2012 as a leasing and asset management platform. It was crowned a unicorn in 2019 after closing on a $90 million fundraising round and since has boosted its platform to help landlords manage the post-pandemic return to work.

Last year, VTS paid roughly $100 million to pick up startup Rise Building, which develops an app to control operations and tenant experience in properties. Then it bought Lane Technologies, which created apps for workers to manage their day-to-day office needs, including booking conference rooms, for $200 million.

The new funding will let VTS “double down” on its efforts to increase its product offerings “to offer a completely tailored property experience to [customers’] tenants across their entire portfolios,” VTS CEO Nick Romito said in a statement. The money will also help the proptech firm — which said it’s currently used in more than 87,000 properties worldwide — expand its teams in the U.S., U.K. and Canada.