Approximately 35 percent of the fund has been invested in major U.S. markets like California’s Inland Empire 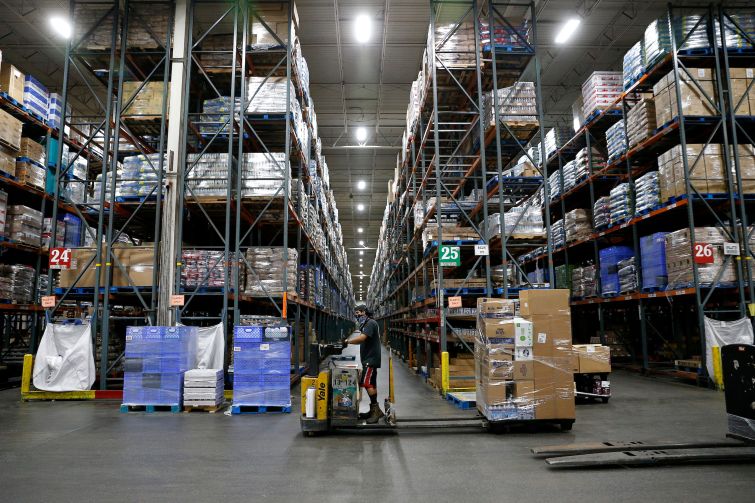 Logistics Property Company (LPC) is living up to its name.

The new investment vehicle follows LPC’s first fund of $1 billion that closed August 2019, and has been fully allocated to more than 20 million square feet across the country.

In a statement, LPC CEO Jim Martell said the capital raised for Venture II “speaks to the opportunistic industrial real estate market and the strong develop-to-core strategy offering investors the ability to own Class A industrial facilities in tier one locations at an attractive basis.”

LPC also announced the commencement of five developments for Venture II totaling 2.3 million square feet, at the Covington Commerce Center in Georgia; First State Logistics Park in Newark, Del.; and three properties in Illinois at 975 Algonquin in Palatine, and at 2800 West Diehl Road and 4275 Ferry Road in Aurora. The 613,000-square-foot Palm Gateway Logistics Center in Mesa, Ariz., is scheduled to break ground before the end of the year.

Additionally, LPC announced that, through Venture II, it closed on the land to build a 341,000-square-foot warehouse in San Bernardino, Calif., with construction set to begin in the second quarter of 2023.

Similarly, Tishman Speyer and Mitsui Fudosan also announced Tuesday that they formed a new venture with $500 million to acquire and develop industrial properties in L.A., the New York City region, the San Francisco Bay Area, Washington, D.C., and other major U.S. cities. These types of funds show investment sales activity should maintain for at least the immediate future. CommercialEdge reported that national industrial sales volume hit $65.4 billion after the first three quarters this year, and said industrial assets are still trading for 54 percent more than in 2020.