The William Vale Hotel Gets an Upscale Coworking Space 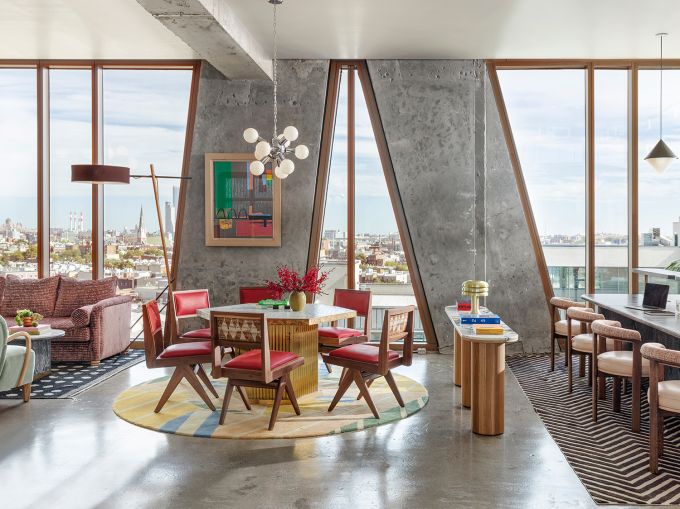 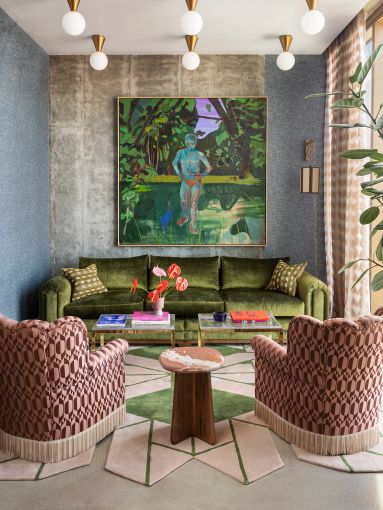 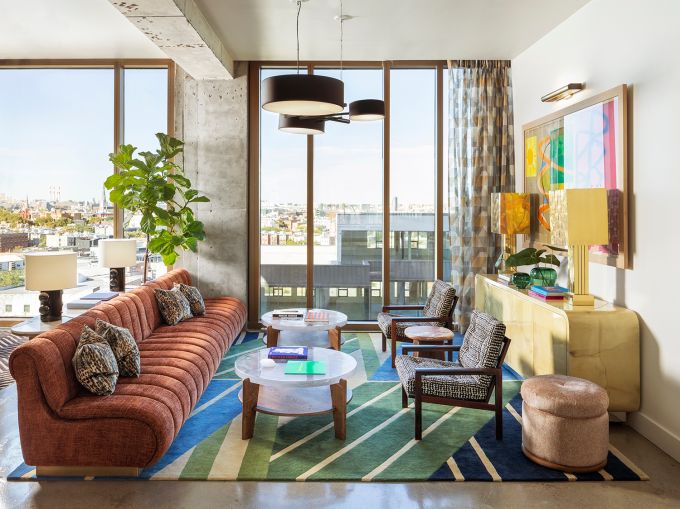 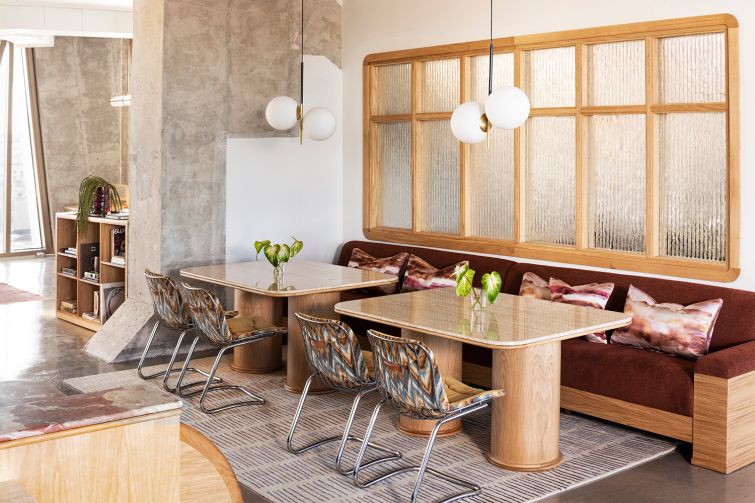 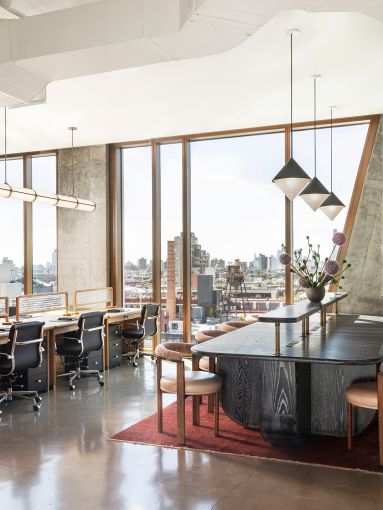 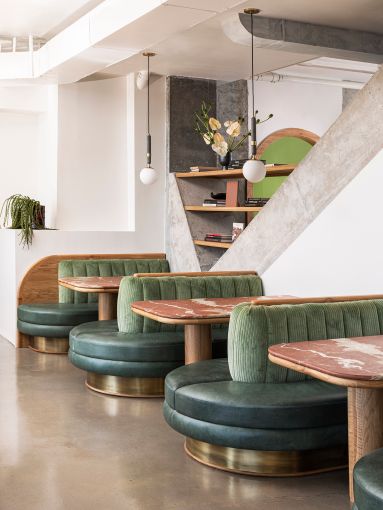 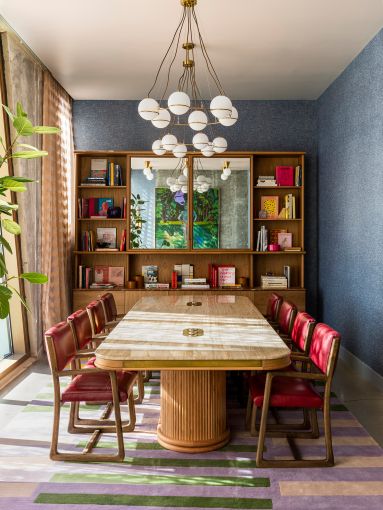 Several years after Zelig Weiss and Riverside Developers completed the towering William Vale Hotel on Williamsburg’s north side, one of the last empty retail spaces in the hotel has been filled with a high-end coworking space called The Malin.

Ciaran McGuigan, an Irish furniture designer turned CEO of The Malin, said he was drawn to the William Vale’s brutalist architecture and sweeping views of North Brooklyn. This will be the coworking operation’s second outpost, following a smaller location at Grand and Mercer streets in SoHo.
McGuigan explained that he wanted to create something stylish, functional and elegant, but still accessible and warm. The furniture and finishes are somewhat midcentury-inspired, with touches of the 1930s and ’40s.

“When people enter our space, it doesn’t feel over the top or overwhelming,” McGuigan said. “It doesn’t feel like an over-the-top, exclusive members club.”

The 10,000-square-foot space includes private offices, phone booths, small meeting rooms and an open library area. It’s supposed to serve 200 to 250 members, who pay $400 to $550 per month for a general membership or $850 to $900 per month for a private desk with locking drawers.
In terms of design, “it’s high-touch luxury we’re trying to convey,” McGuigan said. The furnishings include a dark green velvet couch, red and pink upholstered armchairs, green and teal leather and velvet banquette seats, and long pedestal tables for meetings. The reception area incorporates a dark green marble and light wood reception desk, and features windows with light wood frames and frosted glass to help bring natural light into that part of the space. The meeting rooms include large wooden curio cabinets with mirrored doors, which help hide televisions and audio-visual equipment that would otherwise be mounted on the wall.

Architect Tom Parker of Fettle Design explained that the William Vale is “quite industrial and quite intense. So we tried to layer in more colors and richer fabrics, more than we did in the SoHo [location].” The softer furniture, colorful rugs and acoustic wall coverings also help mitigate noise, which is worsened by the exposed concrete floors and walls in the William Vale.

With so many commercial designers trying to create midcentury lounge spaces, Parker said he wanted the space to embody a few different design eras and aesthetics.

“We wanted to prevent it from feeling too much of any particular period, and then it’s all tied together in the fabric scheme,” Parker said. “It’s a rich, eclectic fabric scheme.” He noted that with a space that’s very Art Deco or midcentury, “it’s tricky, because inevitably, you’re going to have to redo it in five years. So it’s worth making it more timeless.”