Development will feature 2.9 million square feet of Class A logistics and ecommerce space 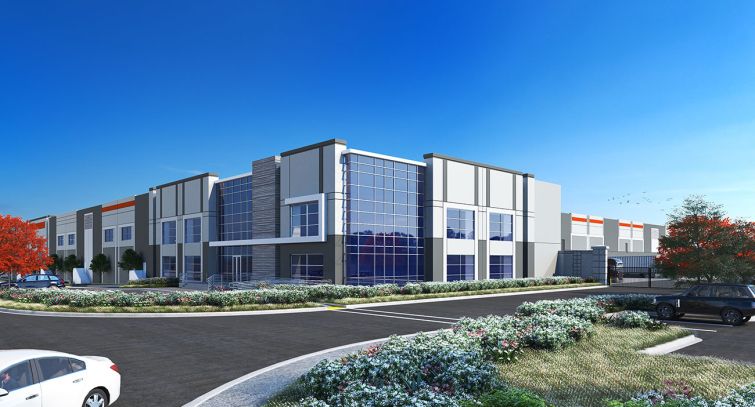 The business park will rise at Euclid Avenue and Merrill Avenue in Ontario. REDA

Real Estate Development Associates (REDA) is set to construct another major new industrial development in Southern California in a distribution hub used by the nation’s top ecommerce and logistics companies.

REDA paid $122 million for 130.2 acres in the Inland Empire, according to public records provided by Vizzda, and will construct one phase of the South Ontario Logistics Center near the Chino Airport. In total, the project will add 2.9 million square feet of Class A logistics space at Euclid Avenue and Merrill Avenue in Ontario, Calif.

The vacancy rate in the Inland Empire remains near historic lows, according to CBRE’s third-quarter market report. Warehouses with more than 500,000 square feet are at 0 percent vacancy throughout the region, and asking rents rose 60 percent year-over-year during the third quarter.

The Ontario submarket has by far the most inventory in the Inland Empire with more than 112.5 million square feet of warehouse and logistics space. Prologis is building a 4.1 million-square-foot warehouse for Amazon in the distribution hub that also includes Home Depot, Walmart, FedEx and Kenco.