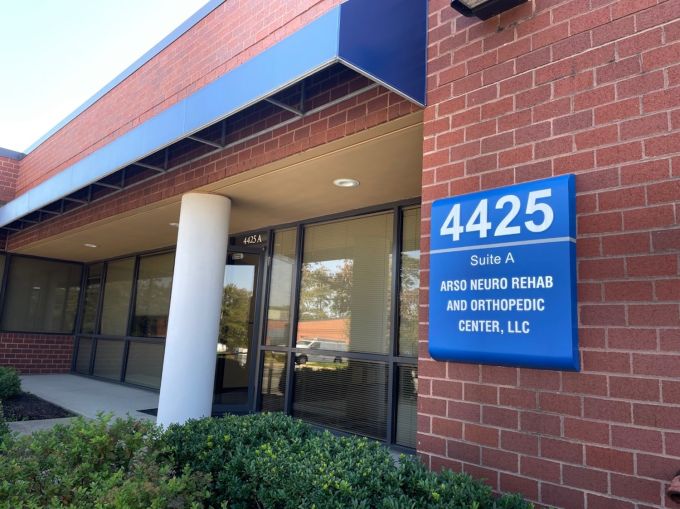 Arso Neuro Rehab and Orthopedic Center has inked a 3,246-square-foot lease at 4425 Nicole Drive in the Lanham section of Prince George’s County, Maryland.

The property is a single-story, 27,000-square-foot building within Beco Park at Forbes Center, a complex of 15 office, flex and industrial buildings.

Edge represented the landlord, Beco Management, which purchased the park in 2008 for $68 million.

“The real estate decision was made because of the project’s combination of affordability, size and existing configuration, which allowed the tenant to offer additional therapies, specifically hydro/aqua therapy,” Craig Kates, director of tenant advisory services for Edge, told Commercial Observer. “The location matched the requirement to access densely-populated areas, while not being too close to its existing office and headquarters in Silver Spring.”

Arso Rehabilitation has one other location at 12200 Tech Road in Silver Spring, but has big plans for more sites. The group  plans to add one new location each year to reach more patients, according to Dario Gonzalez, CEO of the medical practice, who noted the group “intends to open a facility in every county of the state.”

Plans are already in motion to have one in Howard County sometime next year.

The landlord was represented by Amy Gresinger and Jessica Vazquez of Beco Management.