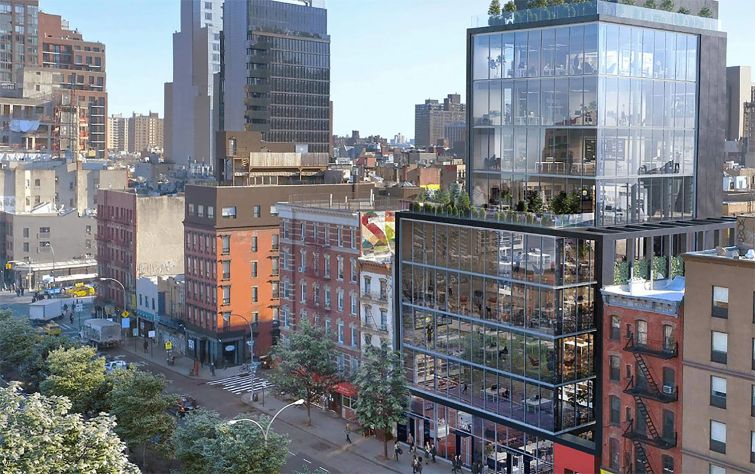 The Flyfish Club, a private dining club that sold memberships through non-fungible tokens, has reeled in an 11,000-square-foot deal for three levels at 141 East Houston Street, the New York Post first reported.

“In the past, memberships have been more widely recognized as a golf, tennis or social club,” RIPCO’s Richard Skulnik, who represented both the landlord and tenant with Lindsay Zegans, said in a statement. “The adoption of membership based dining experiences is a step forward for hospitality groups. What we will be seeing from Flyfish Club is even more forward thinking and will be impressive when finished.”

The joint venture that developed the property, once the historic Sunshine Cinema, did not immediately respond to a request for comment.

Flyfish Club isn’t asking for a straightforward transaction, however, with memberships being purchased through NFTs bought and sold with a 10 percent fee on Opensea.io, according to the New York Post.

The fee itself is where the club draws its capital and has pulled in $14 million, the Post reported.

The club is expected to open near the end of 2023.