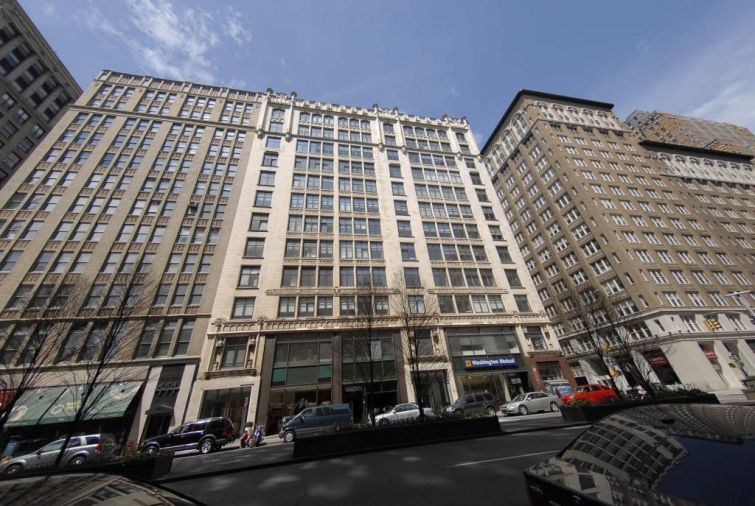 The Moinian Group claims Ollie, the coliving company it once invested in, owes more than $467,000 in back rent for its Midtown South office.

Moinian sued Ollie Holdings, an entity associated with the now-shuttered Ollie, for allegedly failing to pay rent on its fifth-floor offices at 450 Park Avenue South from April 2020 to June 2021, according to a lawsuit filed in New York County Supreme Court on Monday.

The landlord wants Ollie’s bill paid, plus another $20,000 to cover attorney’s fees, according to the filing. It’s unclear who currently owns Ollie Holdings, and both the co-founder of Ollie and the company that bought it out deny involvement.

Ollie was bought by rival Starcity in December 2020, then Starcity was taken over by coliving firm Common the next year. A spokesperson with Common said it has no relationship with Ollie Holdings.

Andrew Bledsoe, who co-founded Ollie, signed the lease for the Park Avenue South office in 2018 but told Commercial Observer he hasn’t been involved with Ollie Holdings since the 2020 sale.

Moinian’s lawyers and a spokesperson for the landlord did not immediately respond to requests for comment.

Ollie was founded in 2012 by brothers Andrew and Chris Bledsoe and was part of a boom of coliving companies opening in New York City. The company pulled in $15 million in 2018 from a group of investors that included Moninian’s venture division Currency M and leased roughly 8,000 square feet at Moinian’s 450 Park Avenue South that same year, according to the lawsuit and the building’s website.

But Ollie ran into trouble finding more investors and saw its occupancy levels drop during the pandemic, The Real Deal and Business Insider reported. It gave up its Park Avenue South offices in January 2021, but Moinian was able to secure a new tenant months later in June 2021, according to the lawsuit.