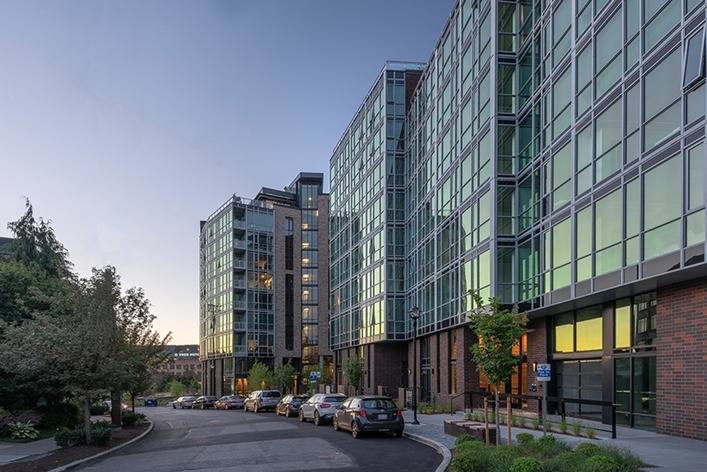 A joint venture between Security Properties and STARS REI has inked $53 million of acquisition financing to purchase a Seattle multifamily property, Commercial Observer can first report.

Located at 624 Yale Avenue North near the south end of Lake Union, the nine-story apartment community was built in 2018 with 206 units in two buildings featuring studios, one-bedroom and two-bedroom units. Its amenities include a rooftop with views of downtown Seattle, a fitness center and a business center.

“The acquisition of 624 Yale represented a unique opportunity to purchase a fully stabilized trophy mid-rise asset at a basis significantly below current replacement cost,” Alex Gauper, director at Security Properties, said in a statement. “As renters continue to return to the core, we feel 624 Yale’s dynamic location at the center point of Seattle’s most robust and diversified employment center well positions the asset to fully capture the recovery and future growth of the South Lake Union submarket.”